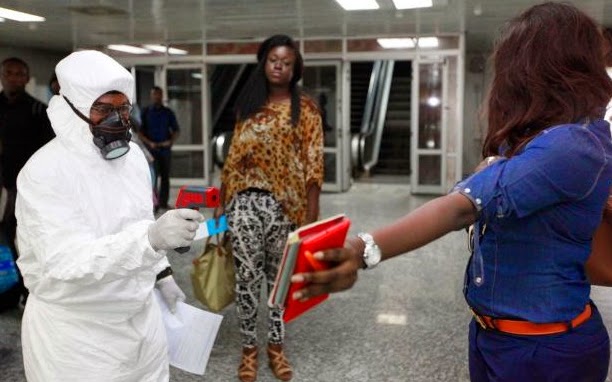 “The virus is gone for now. The outbreak in Nigeria has been defeated,”.“This is a spectacular success story that shows to the world that Ebola can be contained.” – WHO country representative Rui Gama Vaz said in Abuja.

The arrival of Ebola in Nigeria, which is Africa’s most populous nation, leading economy and top oil producer, sparked fears of its rapid spread throughout the country of 170 million people.

But the doomsday scenario did not happen and health experts involved in tackling the outbreak praised the authorities for their rapid response and comprehensive contact tracing.

In all, eight people died out of 20 confirmed cases in Nigeria’s biggest city, Lagos, and the oil hub of Port Harcourt, while nearly 900 people were monitored for signs of the disease.

Senegal was declared virus free on Friday as Liberia, Sierra Leone and Guinea still battling to contain the deadly virus.

Most countries have lifted travel ban to Nigeria following WHO declaration today.