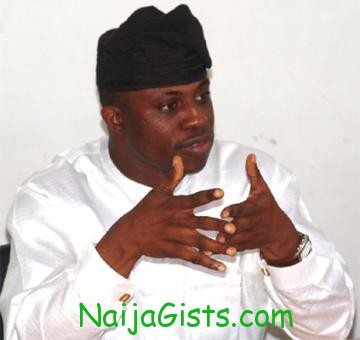 Trial Justice Donatus Okorowo, while declining to quash any of the 16-count criminal charge preferred against the ex-speaker by the Economic and Financial Crimes Commission, EFCC, maintained that there was a prima-facie nexus linking him to the alleged crime.

Consequently, the trial court, yesterday, gave the anti-graft agency the nod to call witnesses against him on February 7 and 8.

The embattled former speaker had gone before the court, praying it to quash the charge against him for want of incriminating evidence, adding that the prosecuting counsel, Mr Festus Keyamo, was bereft of a FIAT to prosecute him over the alleged offence.

Arguing through his counsel, Chief Adegboyega Awomolo, SAN, Bankole told the court that he could not be prosecuted over any offence bothering on alleged breach of the Public Procurement Act, stressing that by virtue of his position as the then speaker of the House, he merely appended his signature to documents prepared and presented to him by administrative officers of the lower chamber.