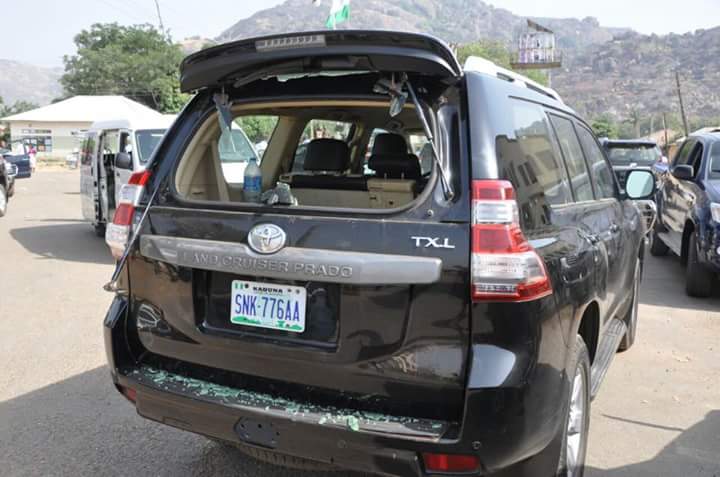 December 26, 2016 – Fulani Herdsmen Kill 10 On Christmas Eve In Kaduna As Soldiers Run Out Of Bullets

According to local residents, the suspects had earlier warned the residents to vacate, the warning was not taken seriously until they besieged the village around 5pm on Saturday.

Here is what a resident said: