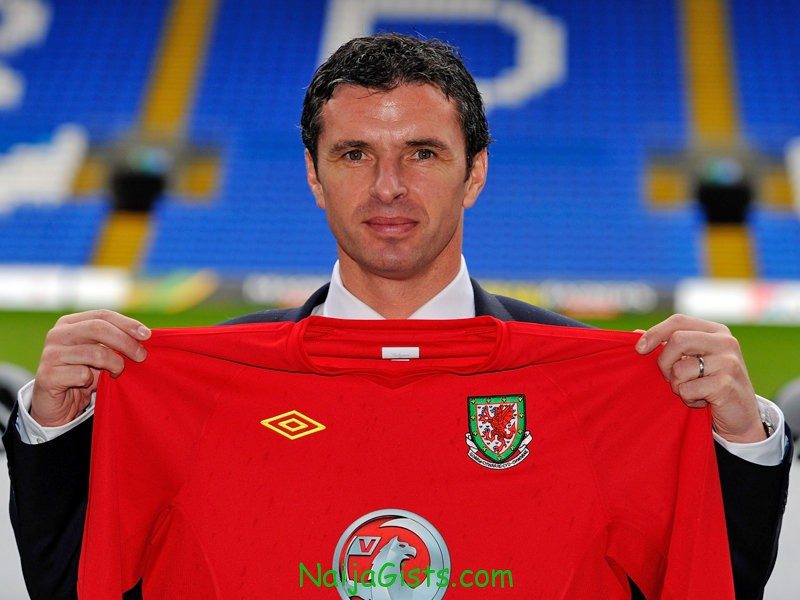 A statement from the police reads:

“At 7.08am today Cheshire Police was informed of a sudden death at an address in Huntingdon, Chester. Officers went to the scene where a 42-year-old man was found dead. The next of kin have been informed and have confirmed the identity of the man as Gary Speed.

There are no suspicious circumstances surrounding the death and the family has requested that they are left to grieve in peace.

The death will now be a matter for the coroner.” 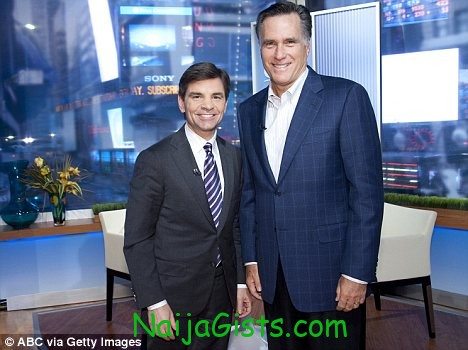 “The Football Association of Wales are sad to announce the death of the national team manager Gary Speed.

We extend our sympathies and condolences to the family. We ask that everyone respects the family’s privacy at this very sad time.”

He was survived by his wife, Louise and two sons.

What could have made a man full of life commit suicide just like that?

Our condolenses to grieving family