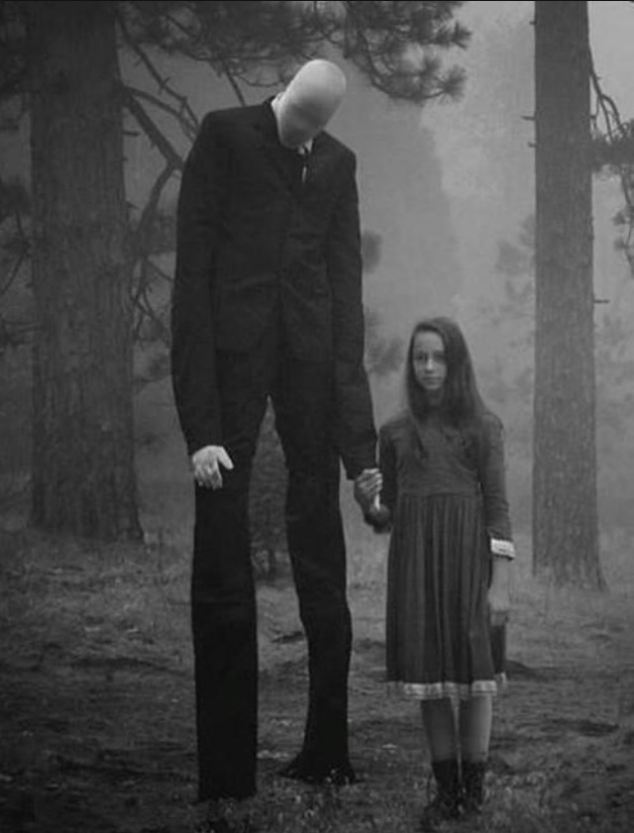 2 girls ages 12 have been arrested for attempted murder of their classmate.

The girls allegedly stabbed their classmate 19times so as to appease Slender Man to allow them to join his cult.

Slender man is an online fictional character that doesn’t exist is real life.

According to police detectives, the girls told investigators they believed the Slender Man was real and they wanted to prove it by slaughtering their friend.

So they invited her to a slumber party in their Milwaukee suburb, Waukesha, Wisconsin. While playing hide-and-seek, they attacked their friend, stabbing her 19 times.

When the victim eventually escaped from them, the suspects grabbed and pulled her into the woods. They told her to lay down and be quiet hoping she would bleed to death in order to qualify them to see Slender man, according to court documents.

The victim eventually crawled out of the woods, covered in blood after being stabbed in the legs, arms and torso. A passing cyclist saw her and called police. The girl was taken to the hospital and is expected to live, despite being stabbed a dozen and a half times. 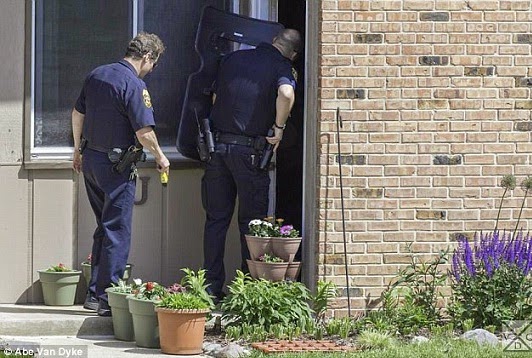 The girls were found walking near an interstate highway shortly after their victim was rescued. They had a backpack full of snacks and a five-inch knife. They said they had planned to run away and join the Slender Man in his mansion in the woods outside of town. One girl even had a picture of her family with her. She said she packed it because she didn’t want to forget what they looked like. 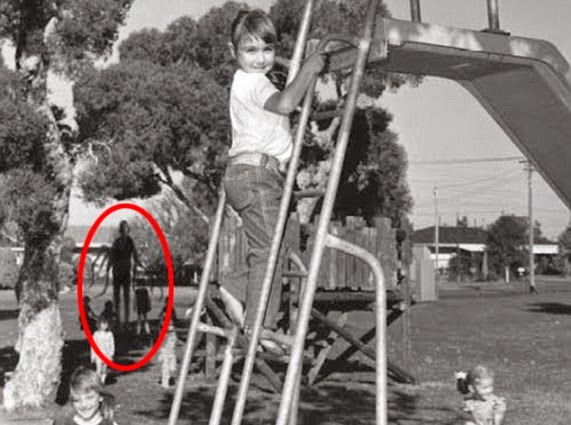 According to the criminal complaint, one of the girls told an investigator they began planning to kill their friend in December. The other girl told police they decided to kill her so they could become proxies of Slender Man, who would accept them and let them live with him in his mansion in the Nicolet National Forest. 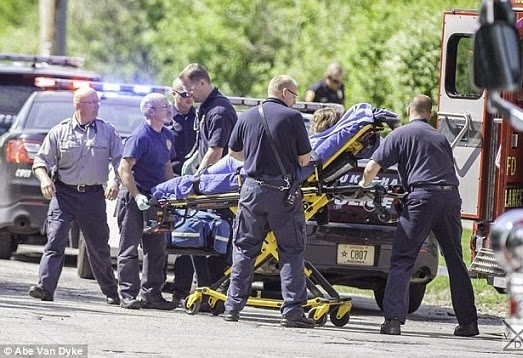 Both girls are charged as adults with attempted per-meditated murder. If convicted, they face 65 years in prison and are being held on $500,000 bail each. 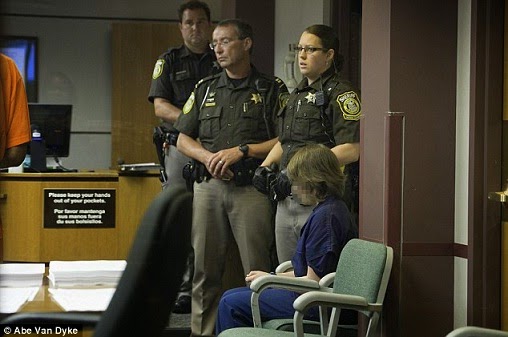 The Slender Man is a prevalent internet myth that has been a viral sensation since it emerged online in 2009. The paranormal creature stalks, abducts and traumatizes children for its own amusement. It can also supposedly control people and communicate telepathically.

Chei! see what horror movies has turned this girls into.

Wishing the victim a quick recovery.