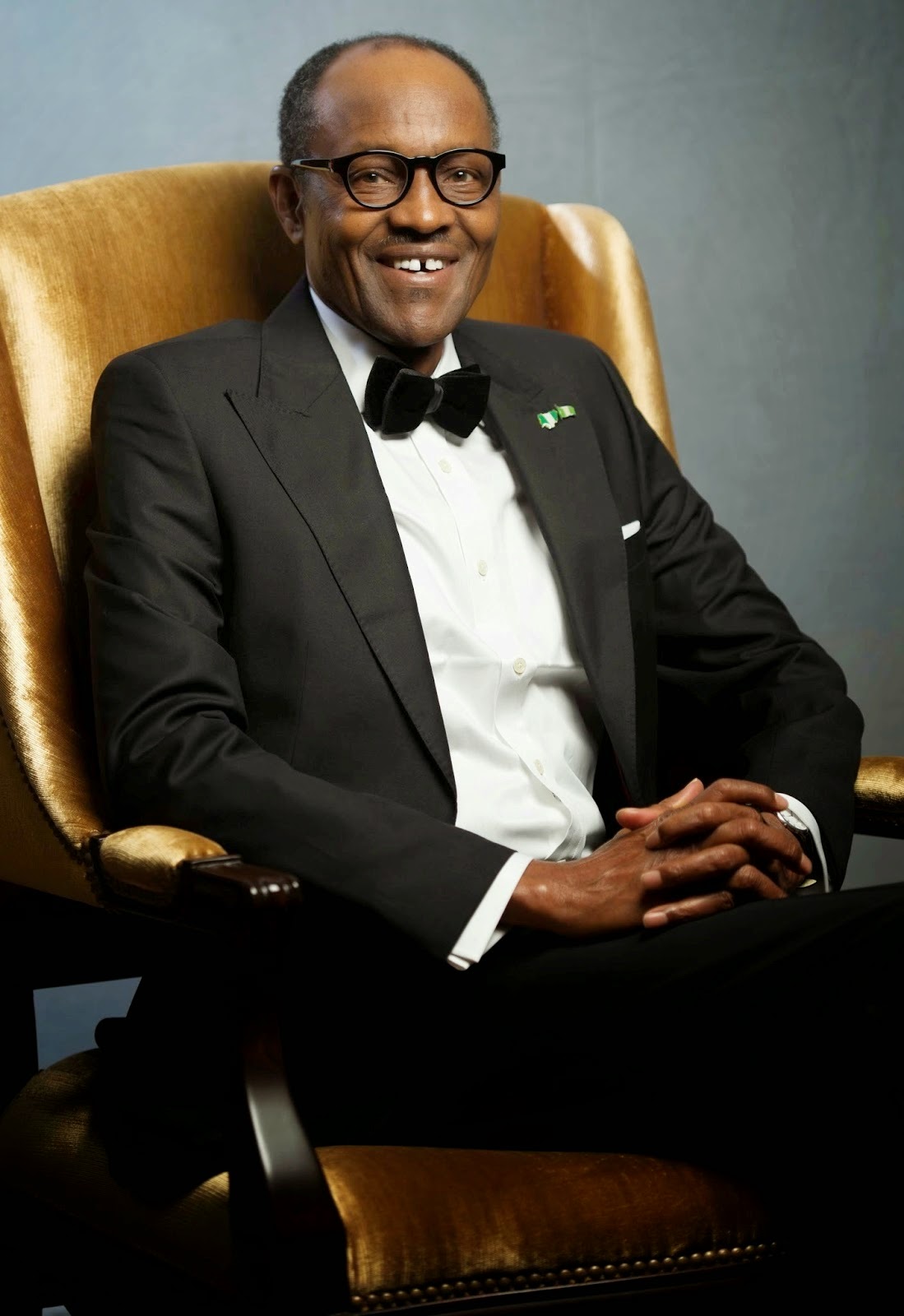 The National Coordinator of the House-to-House Political Education Initiative, Kunle Ehinlanwo, who is a son of a former PDP senator, made this known to newsmen at a press briefing in Abuja. The group cited Jonathan’s poor performance and inability to check corruption among political and office holders for its decision.

The House-to-House campaign group, which in 2011 helped push Goodluck Jonathan into power, today turned its back on him and threw its weight behind his main challenger, Muhammadu Buhari of the All Progressives Congress (APC).

The group cited Jonathan’s poor performance and inability to check corruption among political and office holders for its decision.

The National Coordinator of the House-to-House Political Education Initiative, Kunle Ehinlanwo, who is a son of a former PDP senator, made this known to newsmen at a press briefing in Abuja.

He said that the initial idea of the organization was to support the re-election of President Goodluck Jonathan in the belief that continuity would better secure Nigeria’s democracy considering its current stage onthe democratic ladder. Upon deeper review and careful analysis of the situation in the country, he explained, his group had come up unconvinced with the performance of the Jonathan administration.

“We have consequently decided to throw our support in favour of General Muhammadu Buhari, the Presidential Candidate of the All Progressives Congress (APC) who we are convinced is a better man for the challenging job,” he said.

Ehinlanwo declared that the House-to-House Initiative will henceforth campaign vigorously to canvass massive votes for the election of General Buhari and his running mate, Prof. Yemi Osinbajo, ahead of the next general election across the 36 states of the Federation, the FCT and the 774 Local Government areas in 2015.

He explained: “For the record, our organization is engineered and powered by concerned citizens and patriotic volunteers throughout Nigeria to achieve these common objectives. We are concerned about the future of this great nation buffeted by bad leadership and we believe the time for a collective action towards a purposeful and responsible government which shares the wishes and aspirations of distressed Nigerians is now. We have therefore taken the bull by the horn to do honest bit in the quest for change.”

He revealed the aims and objectives of the organization, among others, to be:

(1) To mobilize Nigerians, particularly the youths, to ensure victory for General Muhammadu Buhari and Prof. Yemi Osinbajo in the presidential election.

(2) To properly educate Nigerians on the imperatives of electing the APC presidential flag bearer in the 2015 presidential election to achieve a lasting progressive CHANGE.

(3) To assiduously canvass the election of General Muhammadu Buhari and indeed a necessity to right the debilitating condition in our nation today, thereby ensuring justice, peace, unity and prosperity among the Nigerians people.

(4) To work in harmony with the National Leadership of the APC and all other organizations, including socio-economic, political and volunteer formations to propagate the ideals of a new era of possibilities.

Ehinlawon dismissed the challenge posed by the incumbency factor in Nigerian politics, saying that APC would triumph because the Nigerian people can see beyond the antics of the rudderless Jonathan administration, particularly the desperate quest for power that can be observed in its actions and activities in recent times.

He stressed that Nigerians earnestly yearn for change and that it is becoming very clear that no amount of intimidation or corruption of the electoral process will change that tide. The voices of the people will be heard, loud and clear, via their massive votes at the election, he said.