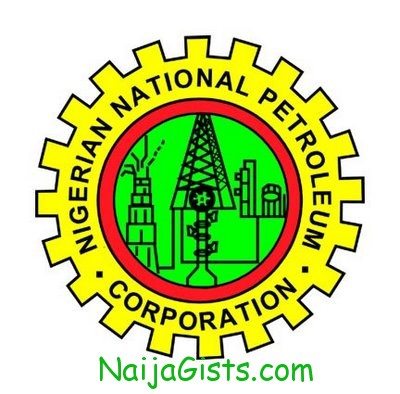 The KPMG, in a forensic analysis of the operations of the Nigeria National Petroleum Corporation in 2010, unveiled startling revelations about the company. The report showed that the NNPC is a rotten egg, from which a miasma of stench oozes, to the detriment of the Nigerian government and the Nigerian people. naijagists.com

In one of the findings, KPMG found that the NNPC does not even have the data of crude oil production in a centralised manner as it is stored in the computer of staff. NNPC approves oil lifting to companies not on the government approved list; there are delays in billing the oil lifters and variants between the invoice value and the LC value. In one such instance, invoice number COS/02?PPMC/026/08 has a cargo valuation of $95.4 million, but LC value of $85million.

The four refineries in 2008 and 2009 recorded capacity utilization of 18 per cent; the process of importing fuel is murky, sometimes companies not approved in a quarter, suddenly re-appeared on the list. Others are that the NNPC incurs average demurrage of 31 days for oil cargoes, subsidy claims based on volume of products imported, not on what was actually lifted out of the depots for sale to Nigerians.

Some of the findings that will shock Nigerians and labour unions:
1. “No centralized location for storing electronic copies of historical production and allocation data. These information are stored on personnel (individual) workstations.

2.NNPC is invoiced in US$ for domestic crude allocations but is expected to remit the equivalent Naira value to the Federation Account. However we observed that exchange rates used by NNPC were lower than the average exchange rates published by the CBN during the review period.

NNPC claimed they obtained the exchange rates from CBN via phone but there was no document to substantiate the claim.
Implication: Significant underpayment of domestic crude cost to the Federation Account.

For the details of the report, please click this link, courtesy of Premium Times online:
https://www.premiumtimesng.com/docs_download/Consolidated%20Detailed%20Findings-v1.pdf