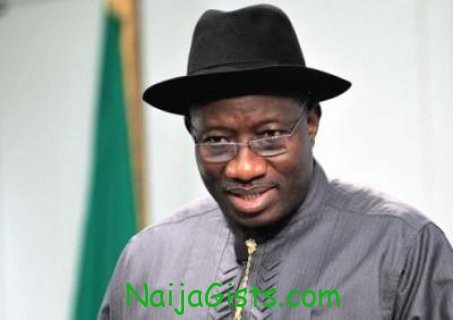 11 human rights groups have dragged President Goodluck Jonathan before the International Criminal Court, ICC, over alleged killings of no fewer than 35 Nigerians by security agencies in the on-going protest against subsidy removal by the Nigerian government. naijagists.com

Human Rights Agenda Nigeria Network, HRAN and 10 other groups in the petition by HRAN chair, Mr Chino Obiagwu, want Prosecutor Moreno-Ocampo of ICC, to open a preliminary examination of these alleged violations and to investigate and prosecute any international crime against the statute that might have been committed.

According to the petition, “on January 1, President Goodluck Jonathan’s government announced an official 120 per cent increase in the price of petrol. On January 9, 2012, the labour unions and civil society organisations, including HRAN and its affiliate groups, started nationwide peaceful legitimate protests in opposition to the increase.

“The protests are continuing across the country, and the armed troops are still on the streets shooting and killing protesters.

All appeals by opposition politicians, labour and civil society leaders for government to withdraw live lethal weapon from its officials were rebuffed. “HRAN and its affiliate groups are concerned that more killings of protesters will occur in coming days and urge you to urgently open preliminary examination of these killings, and where any crime under the Rome Statute of the ICC has been found to have possibly been committed, to hold President Jonathan and his security officials involved personally accountable.