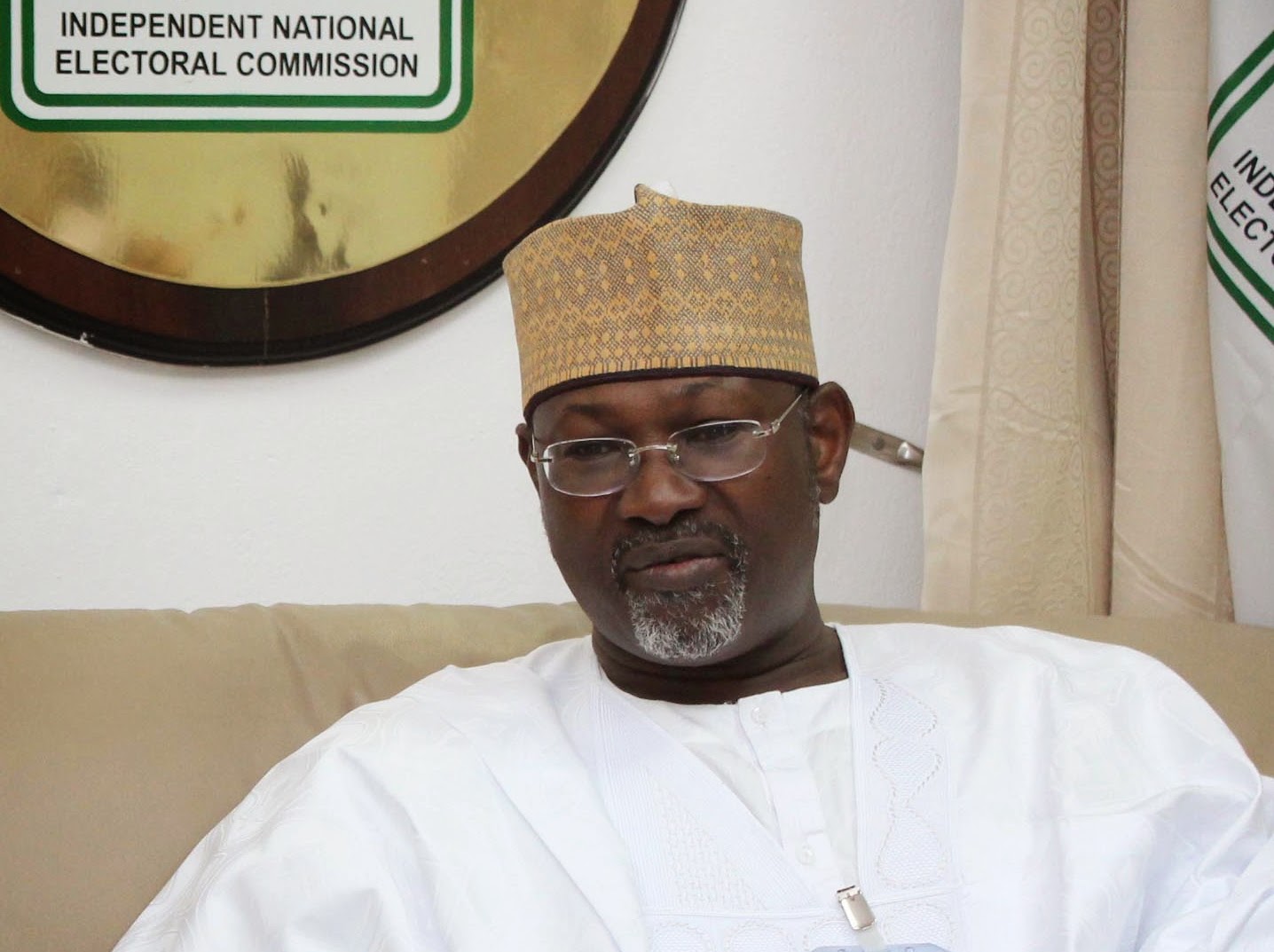 The chairman of the Independent National Electoral Commission, Attahiru Jega, has said he will not accept a tenure renewal even if he is offered.

The tenure of Mr. Jega, appointed by President Goodluck Jonathan in 2010 to replace the then chief of Nigeria’s electoral management body, Maurice Iwu, will expire in June this year.

Mr. Jega, a professor of political science, acknowledged that the task of leading INEC was a difficult one adding that he was not interested in tenure renewal and would not accept an offer of extension.

“I am grateful to God. I was asked to come and contribute my own quota to the national development and I have done my bit to the best of my ability,” he said.

“Whatever assignment one will do for five years – just like this difficult one — to me if one is able to successfully accomplish the task, someone else should be given the opportunity. Because for me I am not interested and if I am requested to serve again, I will not do it, by God’s grace.”

Continue Reading
You may also like...
Related Topics:boss, inec, jega