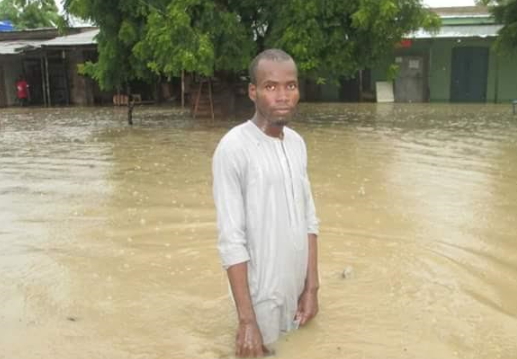 Its Executive Secretary, Alhaji Yusif Sani, said this while briefing newsmen on the activities of the agency on Tuesday in Dutse.
Sani said that the incidents occurred during the current rainy season.

He explained that the persons died in Gwaram, Dutse, Jahun, Gumel and Ringim local government areas of the state.

Sani added that some of deaths were as a result of building collapse, adding that three persons also sustained injuries when some of the buildings crashed.

He said the state government had already intervened by providing cash assistance to be given to the victims in phases.

“The state has already started intervening in order to mitigate the suffering of the victims.
“We started with Jahun Local Government Area where we gave over N2.3 million to the victims to buy foodstuff. “And this will continue until we reach all the victims in the state,” he said 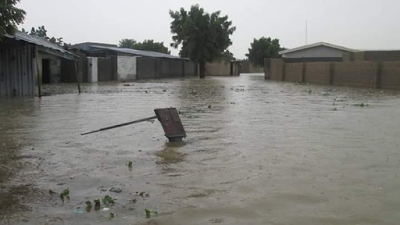 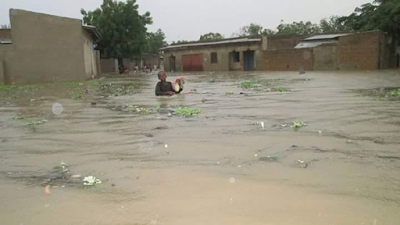 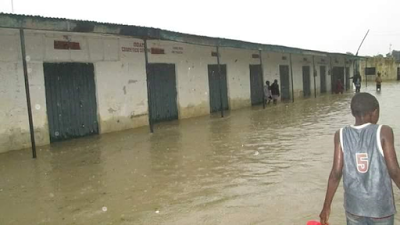 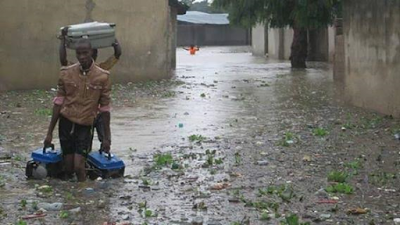 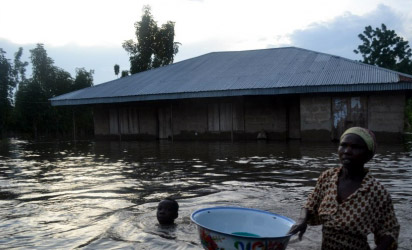 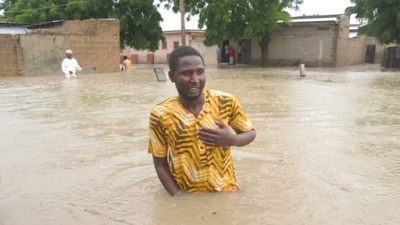 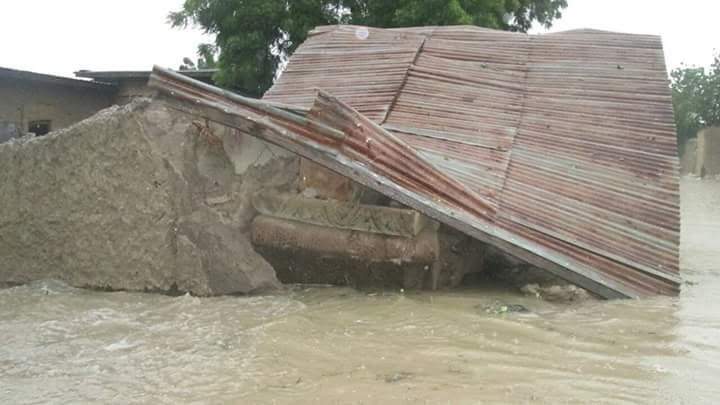 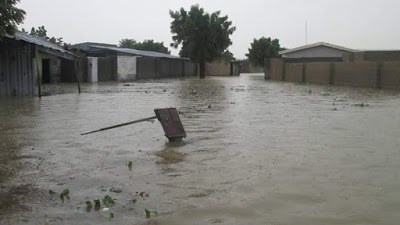 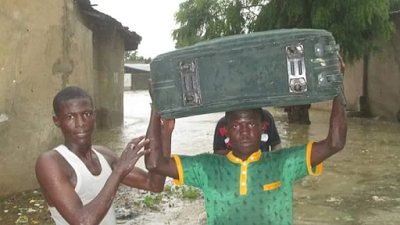 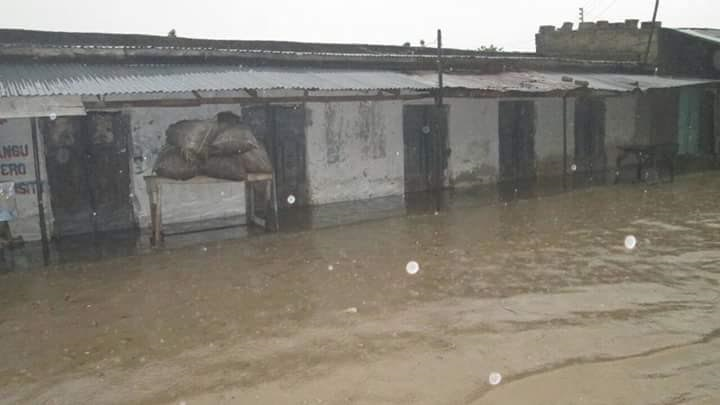 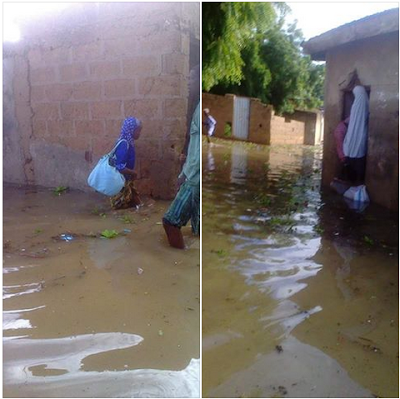 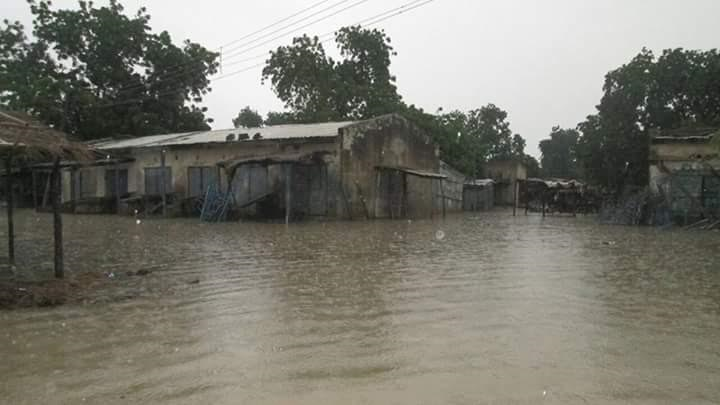