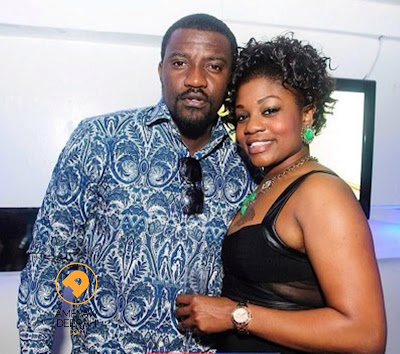 According to a fake marriage certificate making round, John Dumelo alleged married one Harrinia A Dembele in Landover, Maryland. 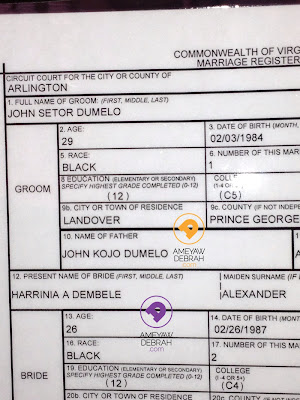 Today, John Dumelo has distanced himself from the controversial secret wedding.

“I wish I was really married…The fake marriage certificate really looks good. Thumbs up to my crew filmin my clothing line documentary” – Dumelo said via Twitter.