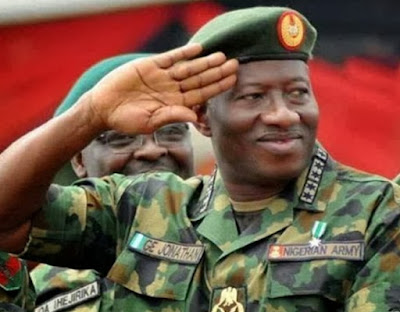 He made the statement on Thursday at the graduation of Cadets of 63rd Regular Course of the Nigerian Defence Academy (NDA) in Kaduna.

Osinbajo, who was the special guest at the graduation, said that the failure resulted to the death of over 20, 000 people with over two million displaced and more than 75, 000 children orphaned.

He expressed regret that several billions of dollars meant for procurement of arms and ammunition to prosecute the war were cornered by few persons.

“This has left the region with one of the worst humanitarian crisis,” he added.

The VP commended the military for defeating the terrorists and for the sacrifices it made to defend the nation.

‪He said that the fastest way for Nigeria to get out of the current recession was for militant groups in the Niger Delta to stop bombing oil pipelines.

Osinbajo said the destruction had also affected the revenue accruing to the country by 60 per cent.

While comparing the 2008/2009 recession in United States with Nigeria’s, the VP said Nigeria’s recession was caused by massive corruption, lack of saving and destruction of oil pipelines.