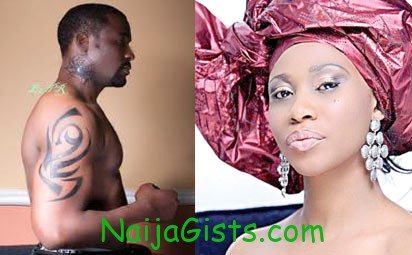 Synopsis: ‘Mr and Mrs’, directed by Ikechukwu Onyeka tells the story of two couples whose marriages are constantly threatened by economic and social divisions in the society they find themselves.

Kenneth (played by Benjamin) is young man who is ashamed of his wife’s (Ikpe-Etim) background and then decides to confine her to the kitchen, a place he strongly believes she belongs.

The movie similarly zones in on another couple Linda (Thelma Ojiji) and Charles (Paul Apel) who seemingly have a perfect marriage until Linda begins to take her husband for granted because she takes care of all the bills in the home. Watch the movie trailer below…