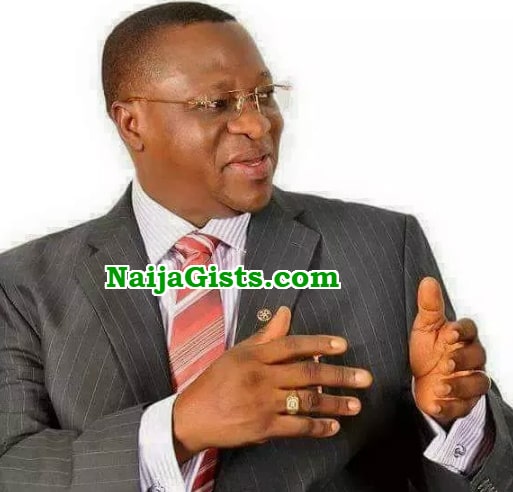 The former governor of Plateau state, Joshua Dariye is down with chronic kidney failure.

He is currently on his death bed at the University of Abuja Teaching Hospital in Gwagwalada.

The former governor turned Senator was jailed 10 years by an High Court in Abuja for diverting and laundering of N1.126 billion Ecological Funds belonging to the Plateau State Government while in office as the governor.

The governor who has been serving time in Kuje prison in Abuja, has been in the hospital since last December.

According to a government source, who pleaded not to be named, Dariye needs prayers to live again.

“I have gone to see him. He is having serious health challenges. From my finding and from the doctor, his aliment is kidney failure and it is critical.”