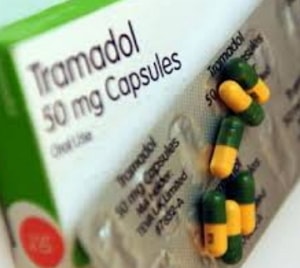 He spoke in Umuahia, the Abia State capital, while delivering a lecture at a seminar NDLEA and Office of the Senior Special Assistant to Governor Okezie Ikpeazu on Narcotics and Abia State Drug Abuse Control Committee (ADCC) organised for patent medicine dealers.

Akingbade said the pupil was alleged to have taken the tablets to enhance his performance during an inter-house sports competition in his school.

He was alleged to have died shortly after taking the drugs.

The NDLEA boss, who said Abia was among the states with a high level of drug/substance abuse, added that the governor had been informed about the incident.

He said efforts were being made to apprehend the seller as directed by the governor.

Akingbade advised patent medicine dealers to desist from selling drugs without prescription by doctors or pharmacists.

He attributed the high rate of crimes, including robbery, rape, kidnapping and others to the effect of drugs.