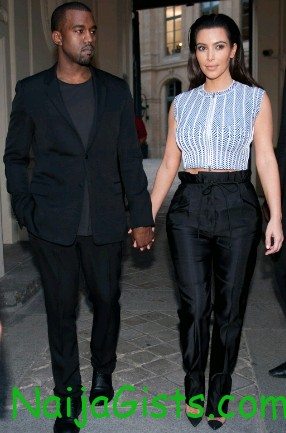 American rapper, Kanye West who has been in several relationships in the past is currently on the verge of losing his new girlfriend, Kim Kardashian after a very controversial tweet he tweeted yesterday about Kim. naijagists.com

Here is what Kanye west tweeted 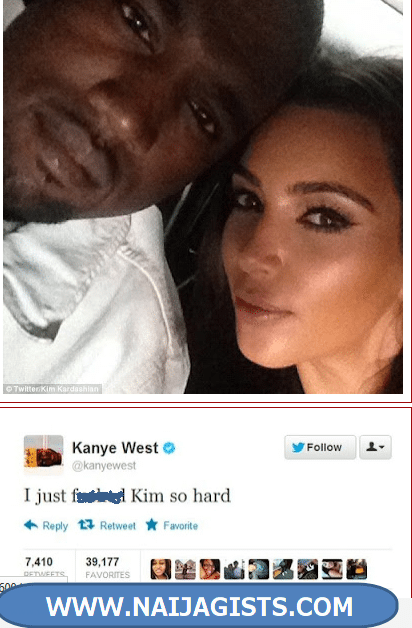 The tweet was deleted within minutes of exposure to millions of his fans worldwide.

Don’t be surprised when you hear Kim has broken up with Kanye.