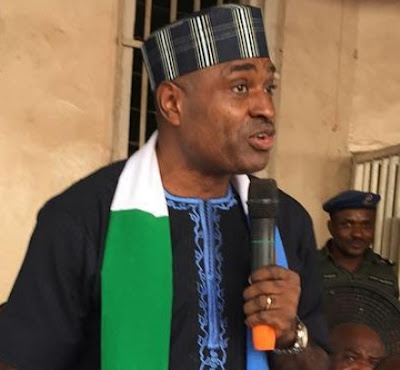 Exactly 24 hours after actor Osita Iheme confirmed his plan to run for office in his home state, another actor has done same.

Veteran actor Kenneth Okonkwo has revealed that he will be contesting in next year’s gubernatorial election in Enugu state.

The actor made his intention known over the weekend during a stakeholders meeting of the APC party in Enugu state.

Here is what he said while making his intention known on Sunday: 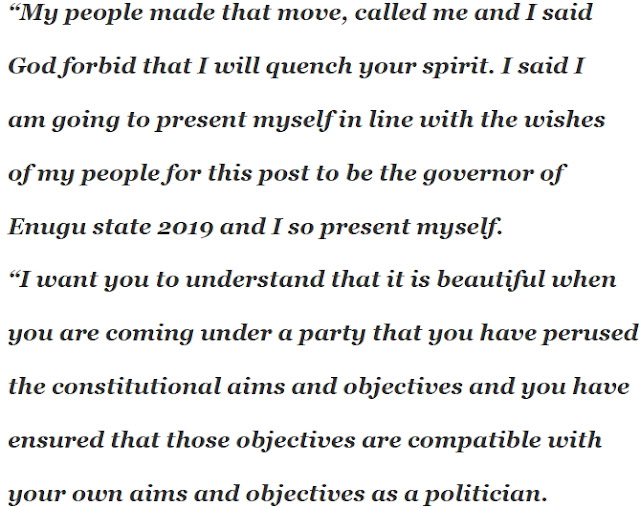 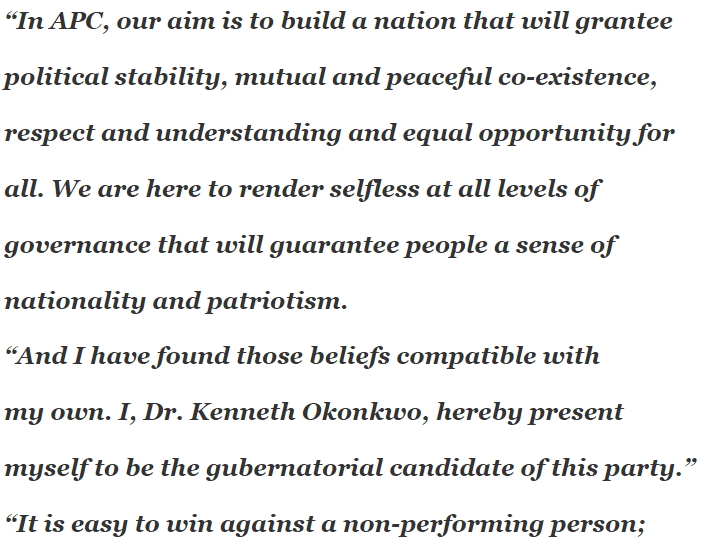 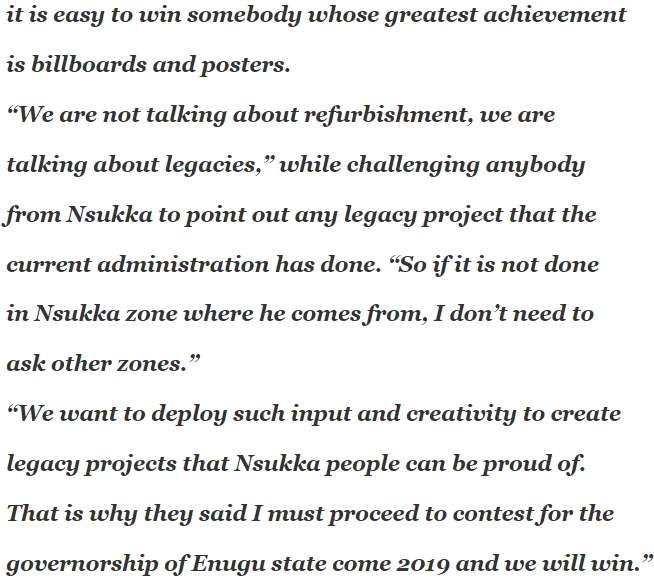 Look below for photos Mr Okonkwo as he declared his intention in Enugu over the weekend. 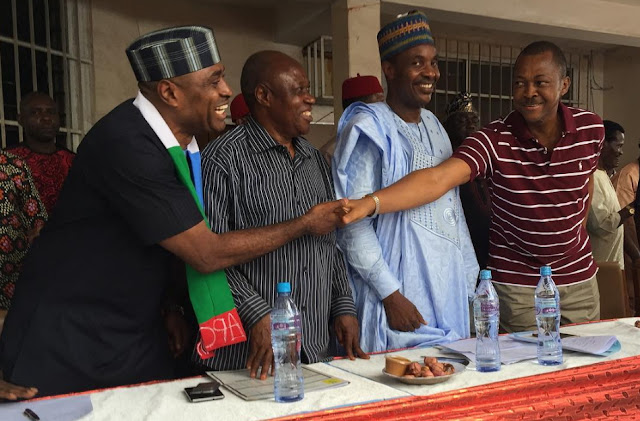 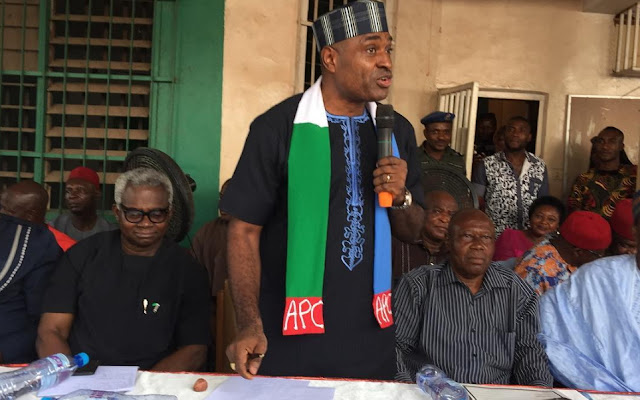 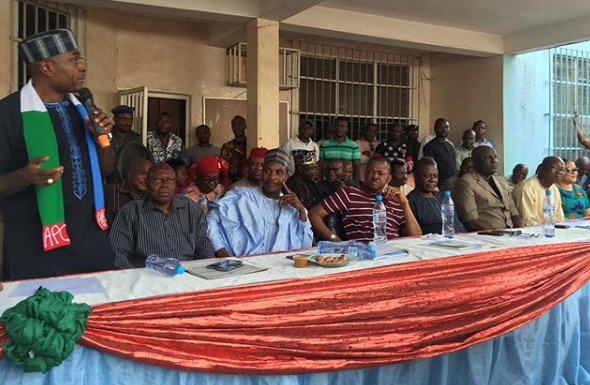 He also took to the social media few hours after the event to inform fans of his plan. 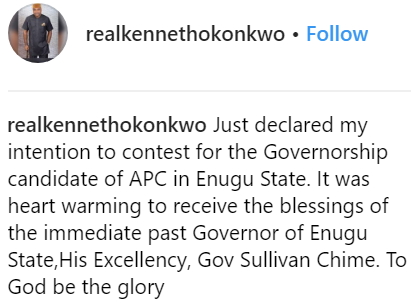