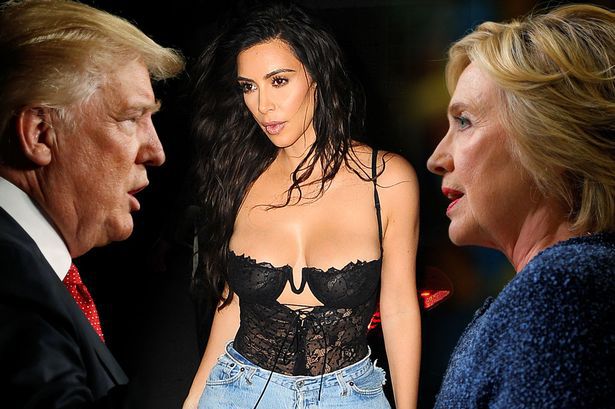 September 28, 2016 – Kim Kardashian & Kanye West Will Be Voting For Hillary Clinton, Kimye Says She Is The Most Qualified

Kim Kardashian has finally revealed who she will be voting for in the upcoming US Presidential election. 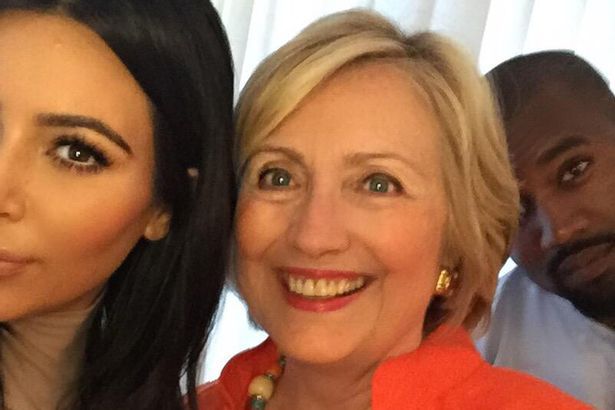 See what Kim said about her decision to join Team Hillary.

Since the heated debate that held on Monday night, most undecided voters have joined Hillary Clinton’s team because of her experience.