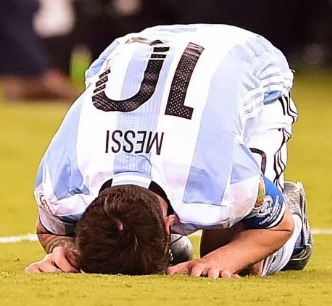 Argentina and Barcelona forward Lionel Messi retired from international duty after missing in a penalty shootout as Chile won the Copa America final.

“For me the national team is over. I’ve done all I can, it hurts not to be a champion,” Messi said. 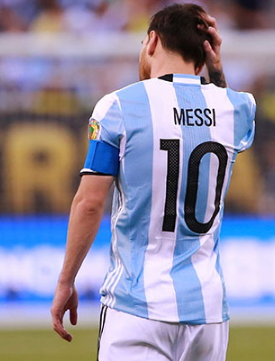 The 29-year-old was making his 112th appearance for Argentina since making his debut in 2005. 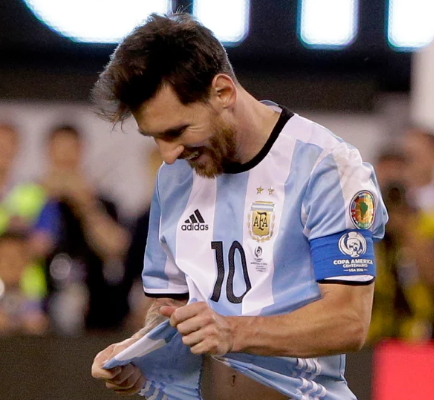 After the match finished 0-0 in 120 minutes, Chile won 4-2 on penalties for their second consecutive Copa title, reports the BBC.