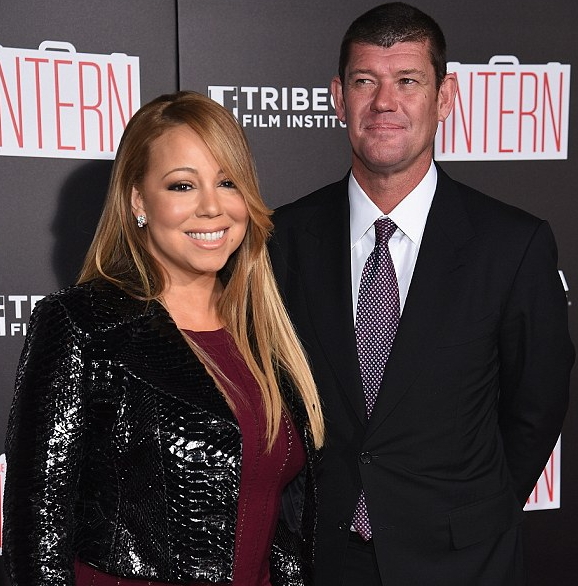 November 20, 2016 – Mariah Carey Says Ex Fiance James Packer Is An Opportunist Trying To Use Her Celebrity Status To Secure Business Deals For Himself

According to Daily Mail UK, the settlement talks between Mariah Carey and James Packer have reportedly broken down after the mother-of-two ‘accused him of being an opportunist and using her celebrity status to secure business deals’.

The singer, and the billionaire businessman, were reported to be in negotiations for a financial settlement for Mariah, who is said to have wanted $50 million after claiming she had to uproot her life and move to Los Angeles for him. 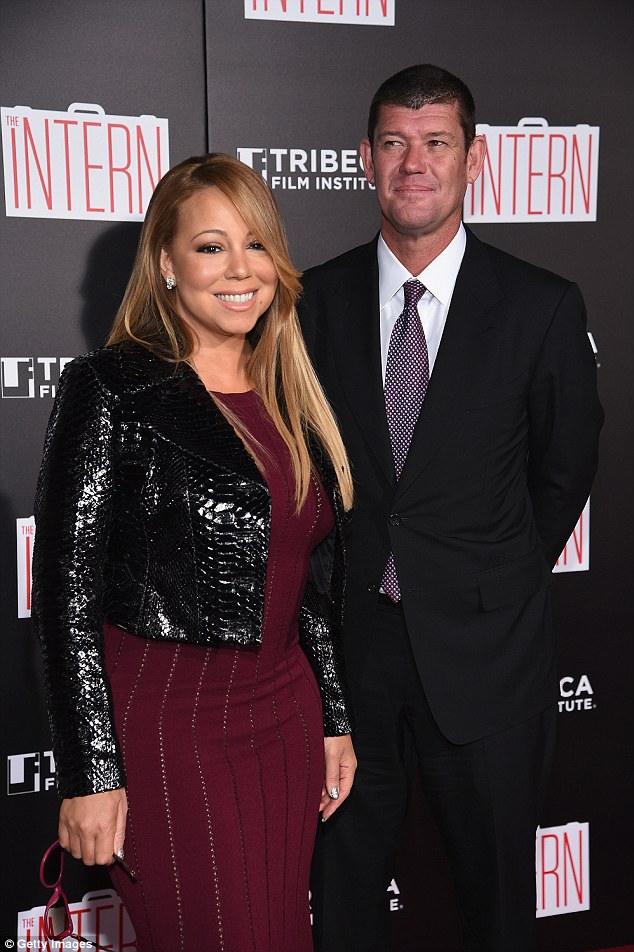 But now TMZ reports that James insists there is ‘no legal basis’ for him to pay Mariah anything as they weren’t married.