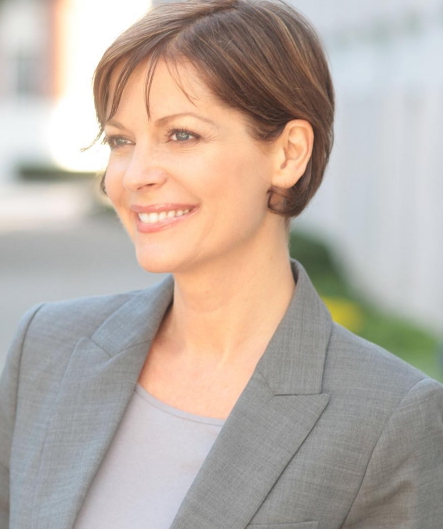 Lisa Lynn Masters, the popular New York-based actress who allegedly took her own life on Tuesday the 15th of November 2016 in far away Lima in Peru reportedly left two suicide notes.

The Gossip Girl star reportedly hanged herself with a skirt around 11:50pm at Nuevo Mundo Hotel after leaving two suicide notes.

Police found Diazepam antidepressant pills and two suicide notes that indicated that she was battled severe depression in her room. 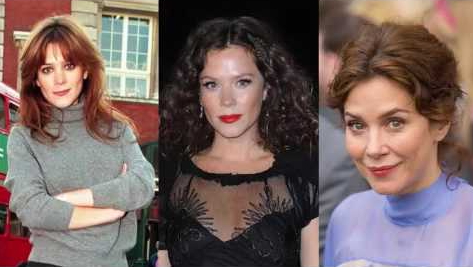 It was indicated that she killed herself over sentimental problems caused by depression.

Her corpse has been moved to Morgue of Lima. 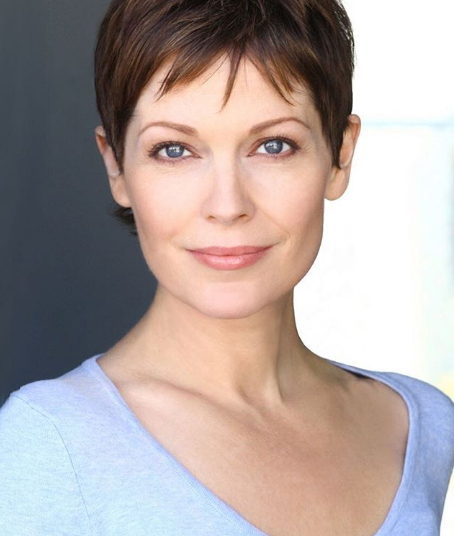 A GoFundMe account opened by her family to help repatriate her body has already raised over $46,000. 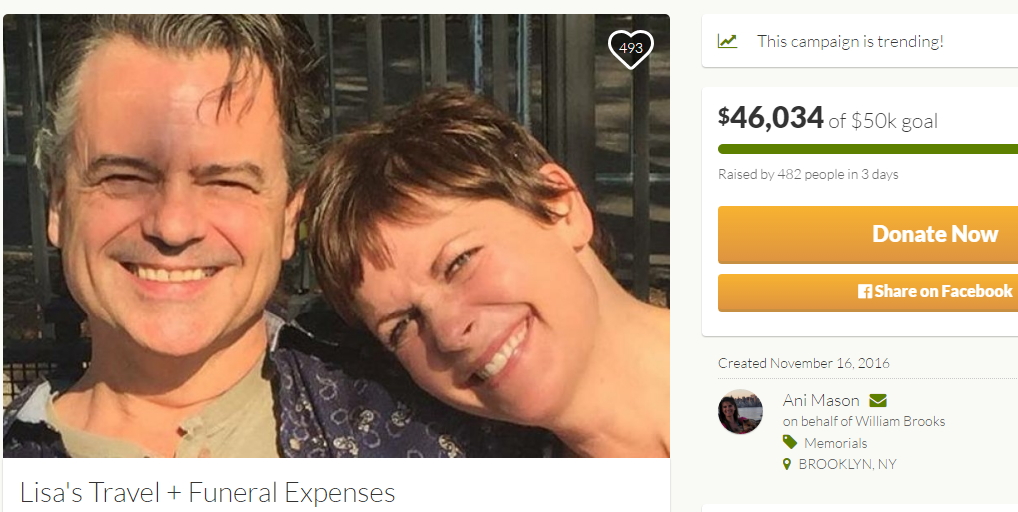 Below is the last message she wrote on Instagram hours before she took her own life. 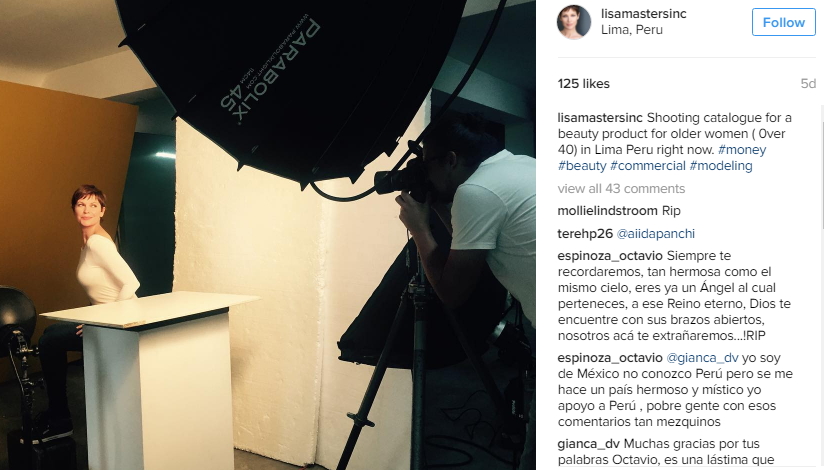 Depression is no child play. The best bet for depression sufferers is not isolation, speaking out to those you trust can help relieve you of burden.

May God have mercy on her soul.

Woman Steals SUV, Sows It As Gift To C&S Prophet Solomon Orimisan In Idimu Lagos
Mariah Carey Blasts Ex Fiance James Packer For Trying To Use Her To Win Contracts