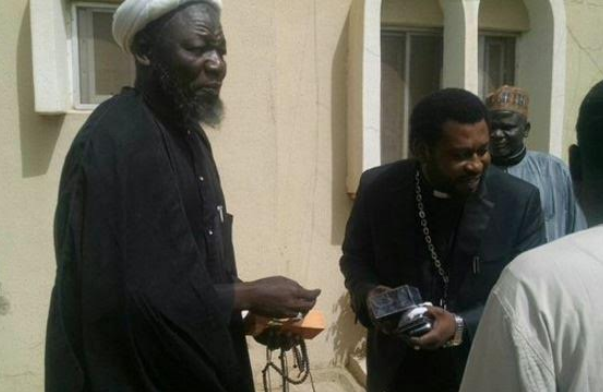 I read today how the head of the Christian Association of Nigeria (CAN), Pastor Ayo Oritsejafor, personally called to give his condolences over the unfortunate killings of Sheikh El-Zakzaky’S followers and family in Zaria by the Nigerian army. This was followed by a visit from CAN’s representatives to the Shi’ite leader in Katsina to express their sympathy and condemn the killings. A few months earlier, Oritsejafor commiserated with the Sultan of Sokoto and the leader of Nigerian Muslims, Sa’aid Abubakar lll, on the stampede tragedy during the Hajj in Mina, Saudi Arabia which led to well over 2,000 deaths. 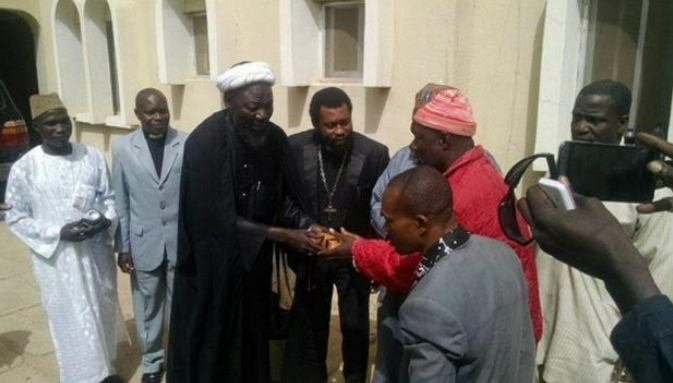 There’s nothing improper in sending condolences to the Muslim community when tragedy strikes but it makes CAN’s disturbing silence over the Synagogue incident even louder. In September 2014, 115 Christians perished in the building collapse at The SCOAN yet CAN remained silent, sending neither a message of condolence to the church’s founder T.B. Joshua nor the families of those affected. 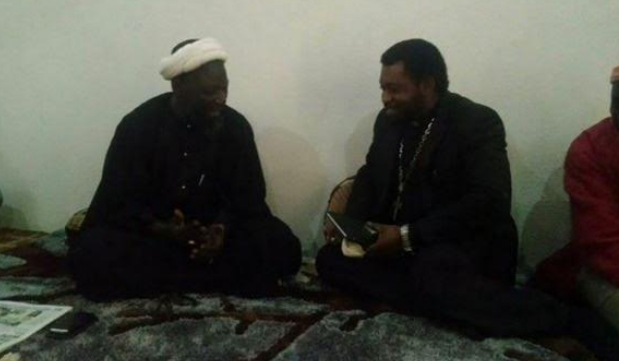 Remarkably, the Sultan of Sokoto was actually among the first to send his condolences to The SCOAN and T.B. Joshua when this occurred.

About the author: Nosa Osasuwa writes from Lagos