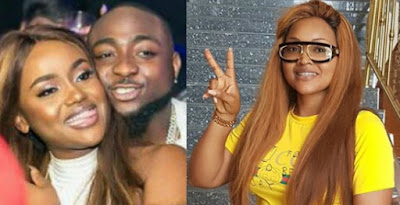 Singer Davido and his beautiful girlfriend Chioma have stole the spotlight from Banky W and Adesua as the most popular celebrity in Nigeria at the moment especially after Chioma Avril Rowland’s much publicized 23rd birthday party.

Davido who recently appointed himself as the manager of his new girlfriend just signed her first deal. 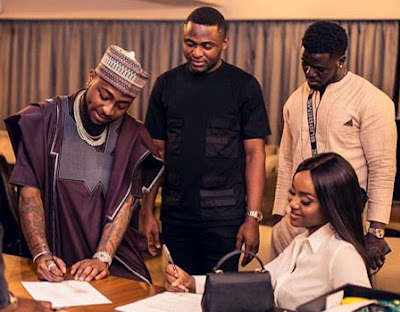 Nollywood actress Mercy Aigbe who couldn’t hide her excitement took to the social media to shower encomium on the singer for supporting Chioma.

The actress is sending an indirect message to men who do not support their women especially her estranged hubby who battered her last year.

Davido who is fond of dumping his girlfriends once they become baby mama is showing all his love to Chioma who many believe will soon become history like the singer’s other girlfriends.