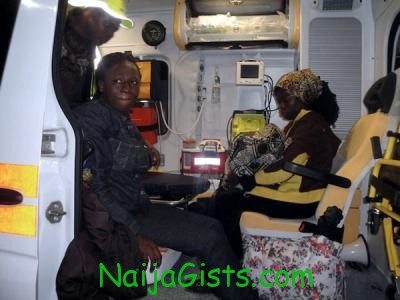 According to the daily times, the National Emergency Management Agency (NEMA) on Sunday completed the transportation of Nigerian returnees from Libya, who arrived at the Nnamdi Azikwe International Airport, Abuja during the weekend, to their respective home states.

The 177 Nigerians, who were made up of 29 females and 148 males, were evacuated by IOM from Tripoli.

Statistics, according to a message by the NEMA Head of Media and Publicity, Shuiab Yushau, showed that most of the returnees are from South-East and South-South Nigeria.

“They were provided medication and feeding, as some were taken from prisons, safe custody and from special camps for blacks, which had been set up by the United Nations (UN) system in Sirbilat, Zamzoo, while some were sick and wounded,” the statement read.