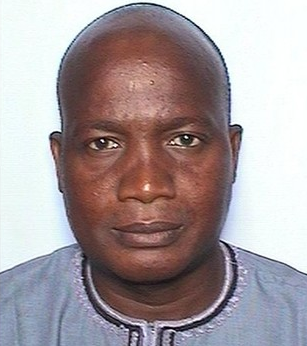 Salihu Adamu, the representative of Bosso and Paiko federal constituencies of Niger State in the House of Representatives, has been beaten into a coma by angry youths in his constituency.

It was gathered that the federal lawmaker was initially rushed to a private hospital, following the injuries he sustained in the attack.

Adamu was later transferred to another hospital in Kaduna for further treatment.

Our source revealed that the lawmaker’s vehicle was damaged by the angry youths.

It was learnt that some sympathisers called the police when the youths were attacking the lawmaker.

Policemen who swooped on the area saved the politician from being lynched.

Adamu had driven into one of the villages in his constituency for a political meeting when he was attacked.

It was gathered that the youths accused the politician of not attending political meetings since he was elected about two years ago.

A source told our correspondent that the youths told the lawmaker to leave the venue of the meeting, saying they would attack him if he did not.

“One of the youths slapped him while another hit him in the stomach. This made him to fall. It later became a free-for-all as every youth there tried to beat him,” a source said.

He is currently receiving treatment at an undisclosed hospital in Kaduna state.