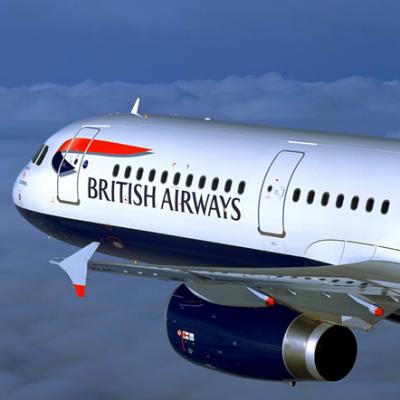 Nigeria and Britain struck a last-minute deal on Tuesday to ensure British Airways flights continue to run daily between London and Lagos until the end of the year, after a dispute over landing slots and ticket pricing nearly brought a stop to all flights between the 2 countries.