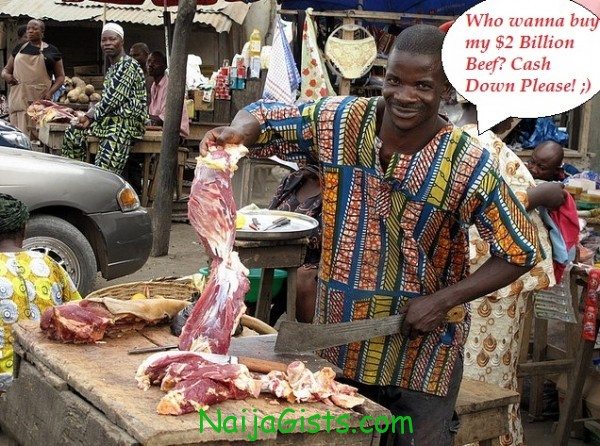 Nigeria has withdrawn $2 billion from its crude oil savings for ‘various projects’ and distributed more money in October to the three tiers of government than the previous month, said the minister of state for finance on Monday.

Yerima Ngama told reporters that N615.76 billion was distributed from federal accounts to the three tiers of government for October, up from N611.5 billion in September.

“We also released a total of $2 billion from the Excess Crude Account (ECA) to the various arms of government for completion of various projects,”  he said, following a meeting of the Federation Account Allocation Committee (FAAC).

HARD TIMES: Though relatively wealthy in terms of resources, life can be tough for the average man on the street in Nigeria

Africa’s largest crude oil exporter saves money over a benchmark price into the ECA to cushion against future price shocks. The account contained $7 billion in April but this had declined to $5 billion by October, prior to the latest withdrawal announced on Monday.

Gross revenues for October fell to N788.55 billion , from N924.52 billion the previous month, the accountant general said. The decline was due to a fall in oil output from the Bonny terminal after a pipeline leak.