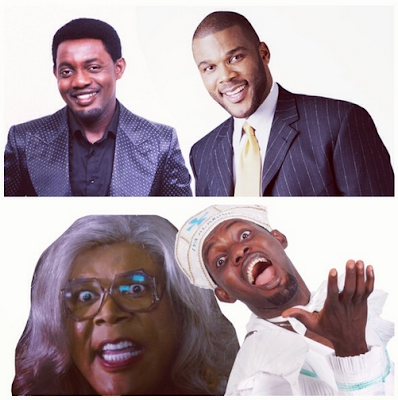 The movie is based on 4 single mothers who crossed each others path after a problem at their children’s school. The women came together to form an alliance where they help each other cope with life’s challenges.

Written and produced by Tyler Perry, Single Moms club will hit the cinema in early 2014.

Check out some location photos below: 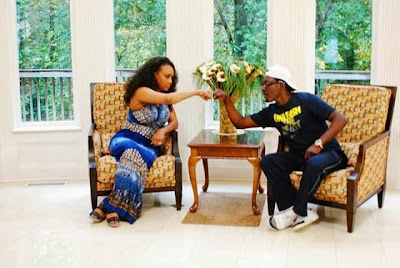 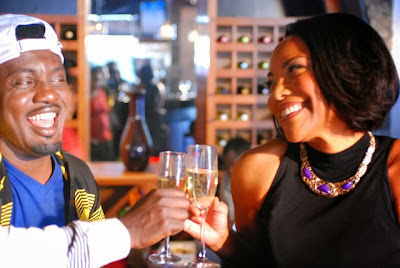 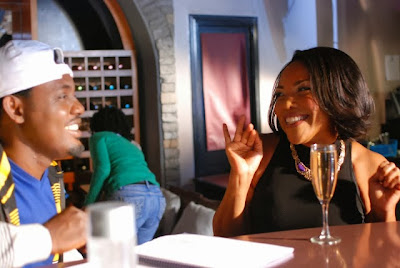 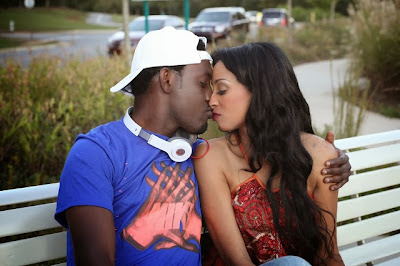 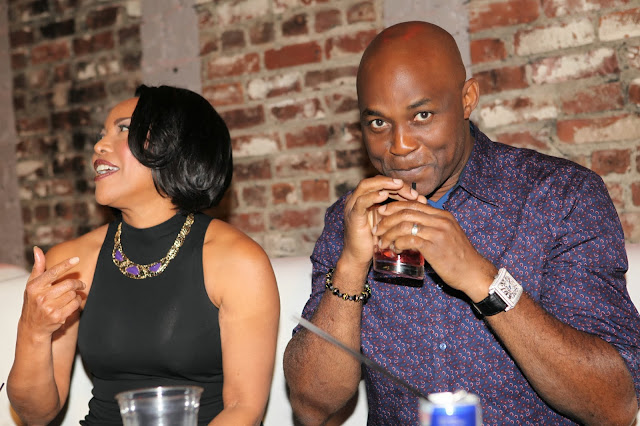 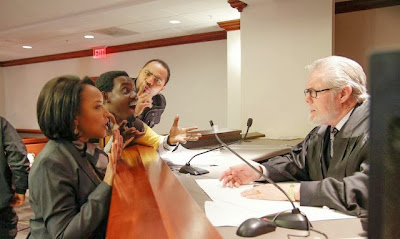 Ramsey Nouah, AY, Lynn and others