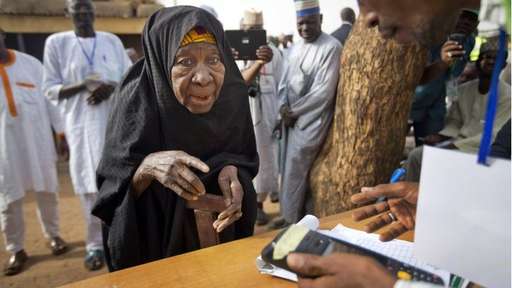 Some suspected Boko Haram terrorists besieged a voting station in Dukku Local Government Area of Gombe yesterday killing 8 people after reminding them of an earlier warning they sent across to the people of Gombe to stay home on election day.

A leader of APC party representing Dukku North at Gombe State Assembly, Gombe National Union of Teachers treasurer, a police officer and an INEC staff were shot dead by the terrorists. 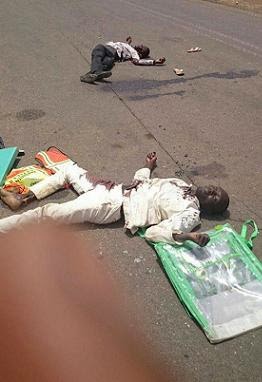 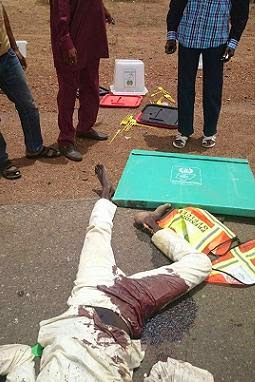 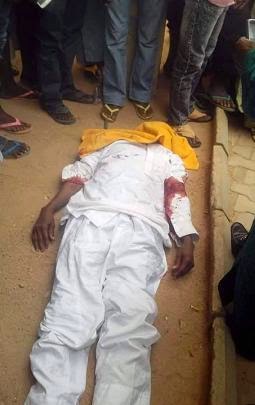 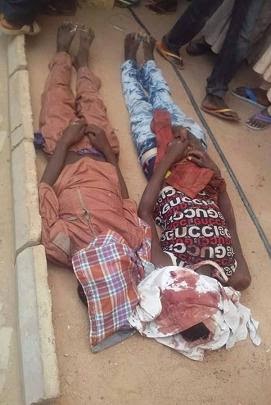 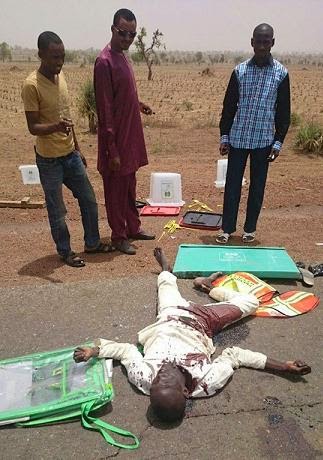 In another development, some Boko Haram terrorists stormed Buratai village in Kano on Friday night.

The raging jihadists beheaded 23 villagers and set their houses on fire.

We learnt 32 others got injured in the attack.