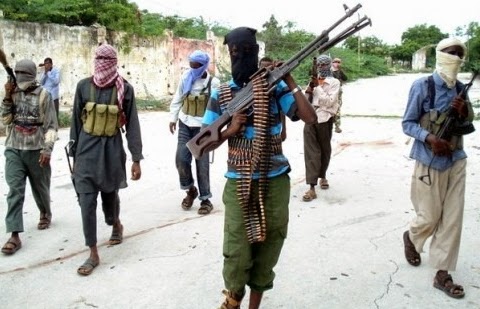 The end might have come to the evil act of terrorism that has killed over 500,000 innocent Nigerians in the past 3 years.

According to the latest report released by The Chief of Defence Staff, Air Marshall Alex Badeh in Abuja, a ceasefire deal has been signed with the leaders of Ahlul Sunna Li Daawa Wal Jihad terrorists sect.

The agreement was said to have been signed during a meeting with top Boko Haram leaders in far away Saudi Arabia during Hajj. 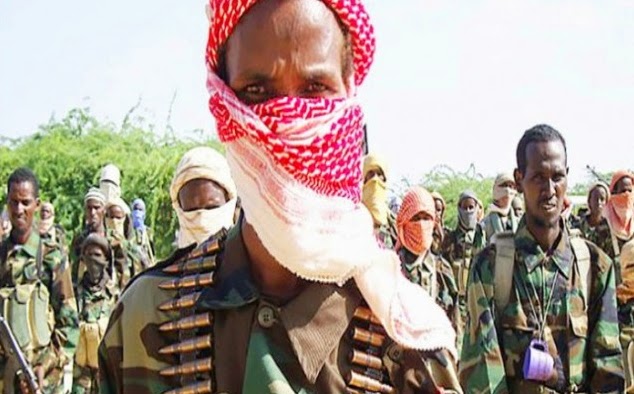 He said: “Without any prejudice to the outcome of our three days interactions and the conclusions of this forum, I wish to inform this audience that a cease fire agreement has been concluded between the Federal Government of Nigeria and the Ahlul Sunna Li Daawa Wal Jihad.

“I have, accordingly, directed the Service Chiefs to ensure immediate compliance with this development in the field.”

Badeh said that the latest ceasefire agreement with the terrorists will not affect the accord reached with Cameroun for joint security border operations.

He ordered all the military Service Chiefs to comply with this new agreement.

Teenage Girl Killed Husband With Boiling Water In Bauchi For Beating Her After Having Abortion
Faycol Is Dead: Singer Feyitayo Oyetade Dies During Baby Naming Ceremony In Abeokuta