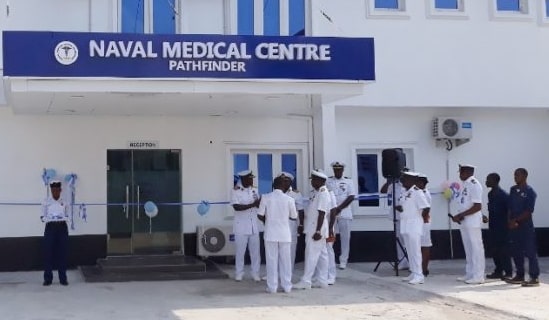 The Nigerian Navy says that its improved presence at sea has reduced incidences of sea piracy which hitherto was prevalent on the nation’s territorial waters.

Chief of Naval Staff, Vice Adm. Ibok-Ete Ibas, stated this on Saturday during the inauguration of a naval medical centre and gulf course at the Nigerian Navy Ship (NNS) Pathfinder in Port Harcourt.

Ibas attributed the declining occurrences of activities of sea pirates to the adoption of the Maritime Domain Awareness Infrastructure strategy launched few years ago.

“We have been able to successfully reduce the incidences of sea piracy as well as contained the menace of maritime criminals we have at sea. 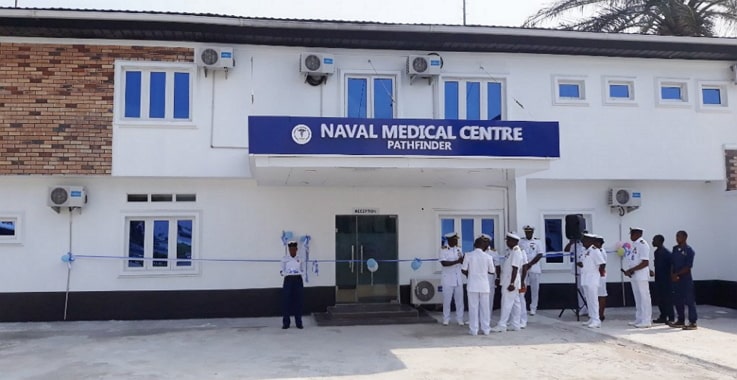 “Hitherto, these criminal elements carried out their actions, and we didn’t see them; but now, we see them and we are able to respond appropriately.

“This also goes to affirm that with necessary enablement that we will be able to carry out our legitimate functions – which is what the navy has done,” he said.

Ibas further attributed the success to the addition of the newly acquired warships and assault gunboats to the Nigerian navy fleet in the last one year.

The naval chief said the improved security at sea had resulted in steady rise in production of crude oil as well as economy of the nation.

He said that in spite of challenges encountered in 2018, the navy made remarkable progress in both operational duties and welfare of personnel.

“So, I am here at NNS Pathfinder as part of routine function to appraise the operational readiness of the Nigerian Navy. I am happy with our performance so far.

“The various commands that I visited have been able to judiciously utilise the resources that have been made available to them.

“So, it is on that note that I have commissioned a medical centre in addition to other welfare facilities to further encourage the officers and men and their families,” he said. (NAN)