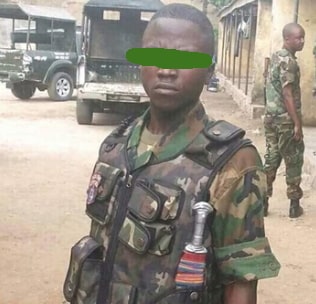 4 people have died of Lassa fever in Plateau State.

This was disclosed by the Plateau State Commissioner for Health, Kunde Deyin.

The latest victim of the outbreak is a soldier attached to the 3 Division of the Nigerian Army, Maxwell Khobe Cantonment, Rukuba Barrack, Jos.

According to the commissioner, 25 people were initially sampled out of which 16 tested positive for Lassa fever.

The commissioner stated that the disease was prevalent in five local government areas of Jos North, Jos South, Bassa, Riyom and Shendam, adding that the state government was putting plans in place to control the spread of the disease by infected rats and rodents.