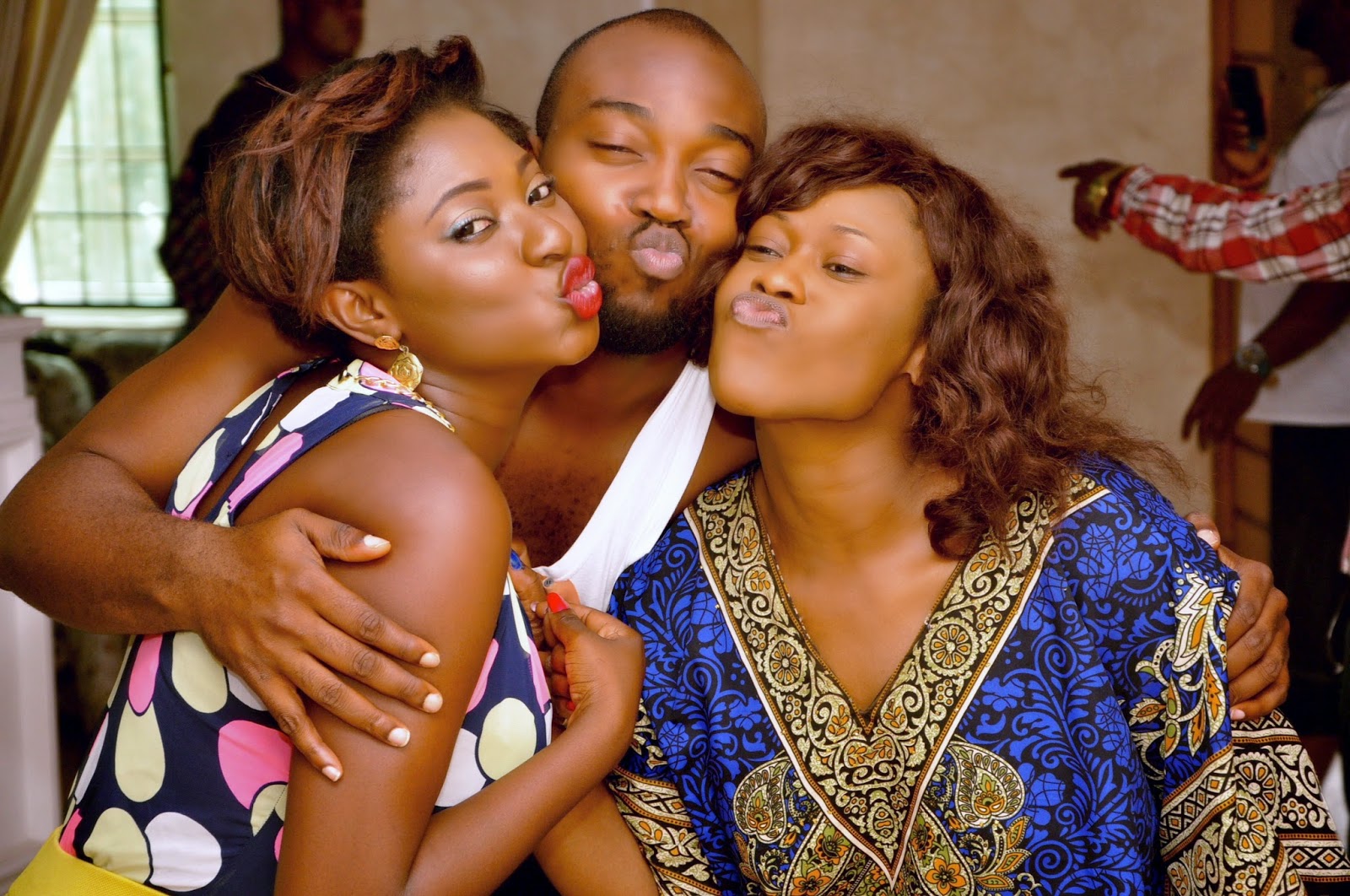 Nollywood movie fans worldwide are set for another blockbuster film from the one and only Uche Jombo after her last movie ‘The Proposal.

Uche is presently in the studios for the new movie  titled ‘Oge’s Sister’, a story of two sisters, Oge and Esther who lose their mother unexpectedly and sought to redefine their lives with a secret threatening their family bond.

Their lives became a contrasting scene as everything threatens to draw them further apart … until a hospital emergency and a car crash brings them back together. Esther would do anything to enjoy her life as a single girl, Oge on the other hand would do anything to keep her marriage… and so they make a pact to keep their secrets forever within them.

But as the saying goes ‘nothing is hidden under the sun’.

See more photos from the movie location below 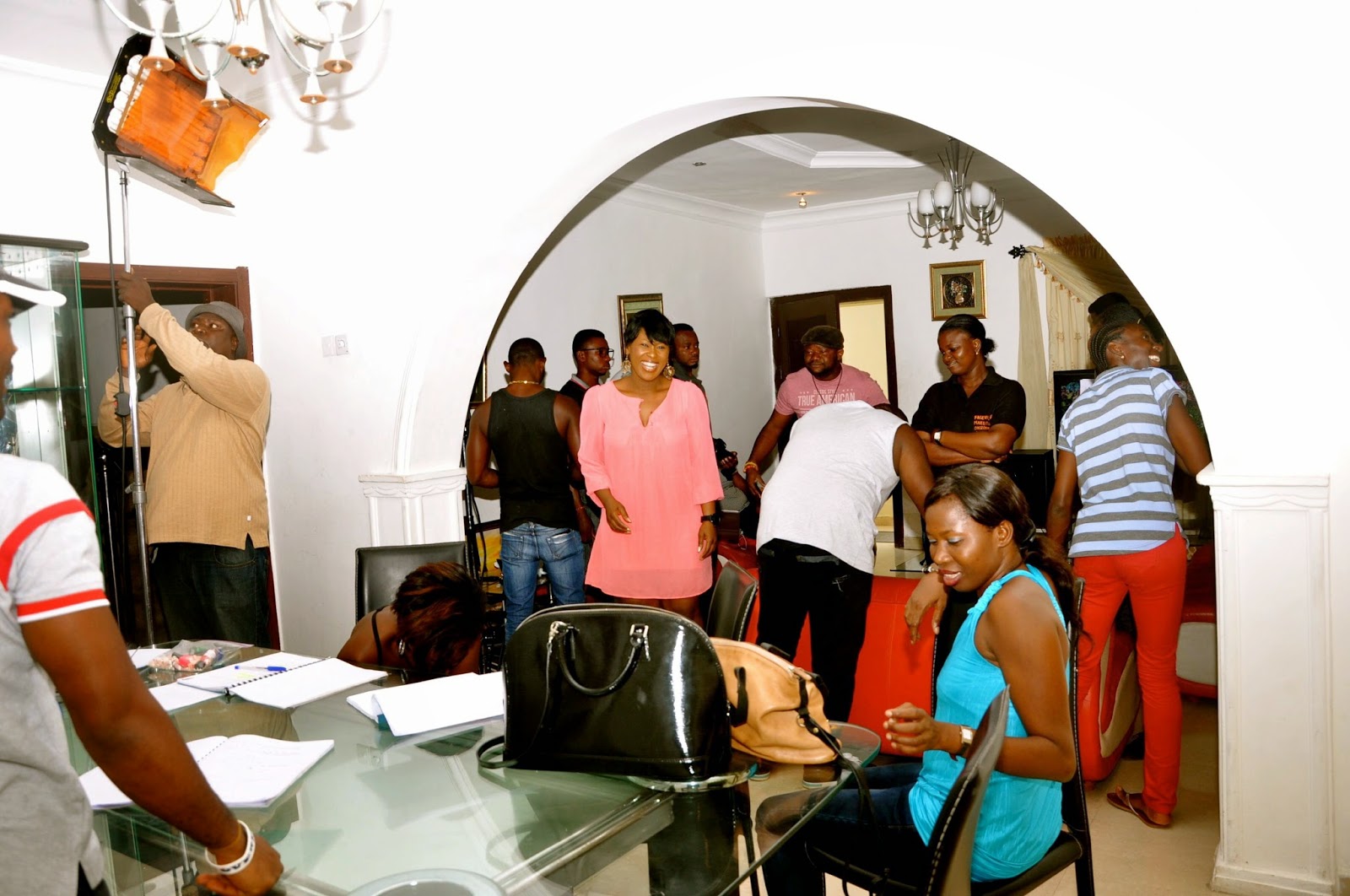 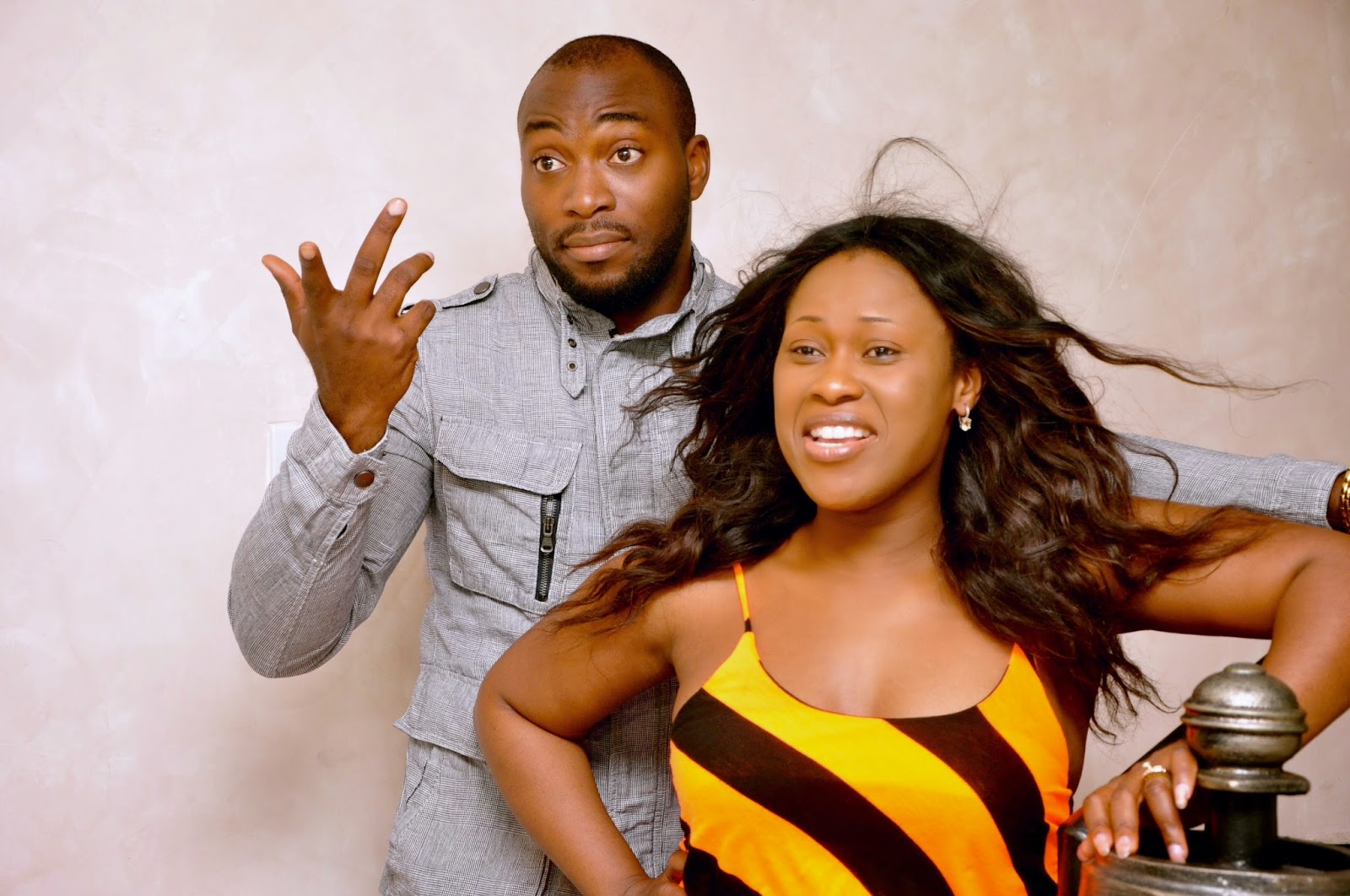 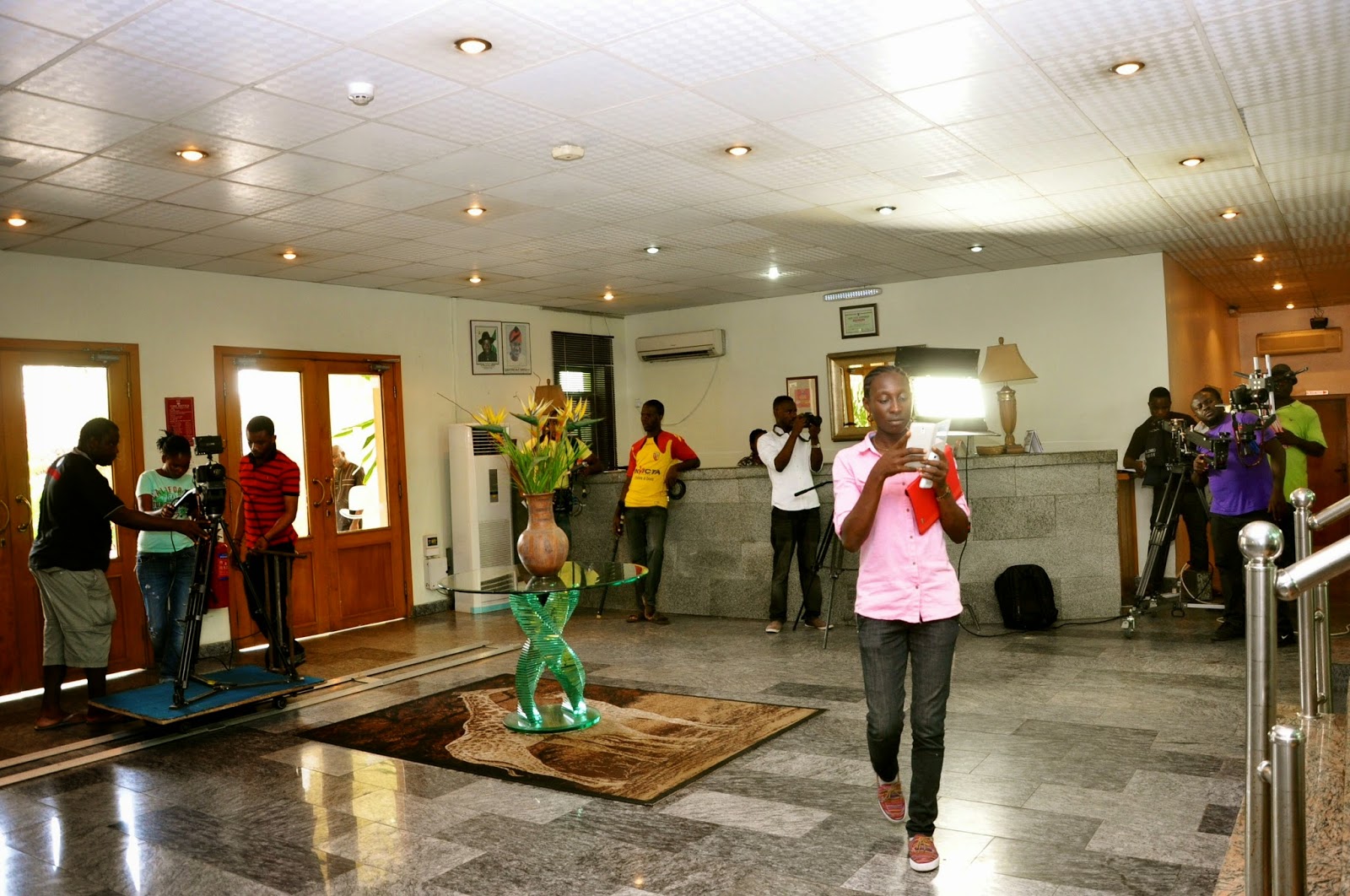 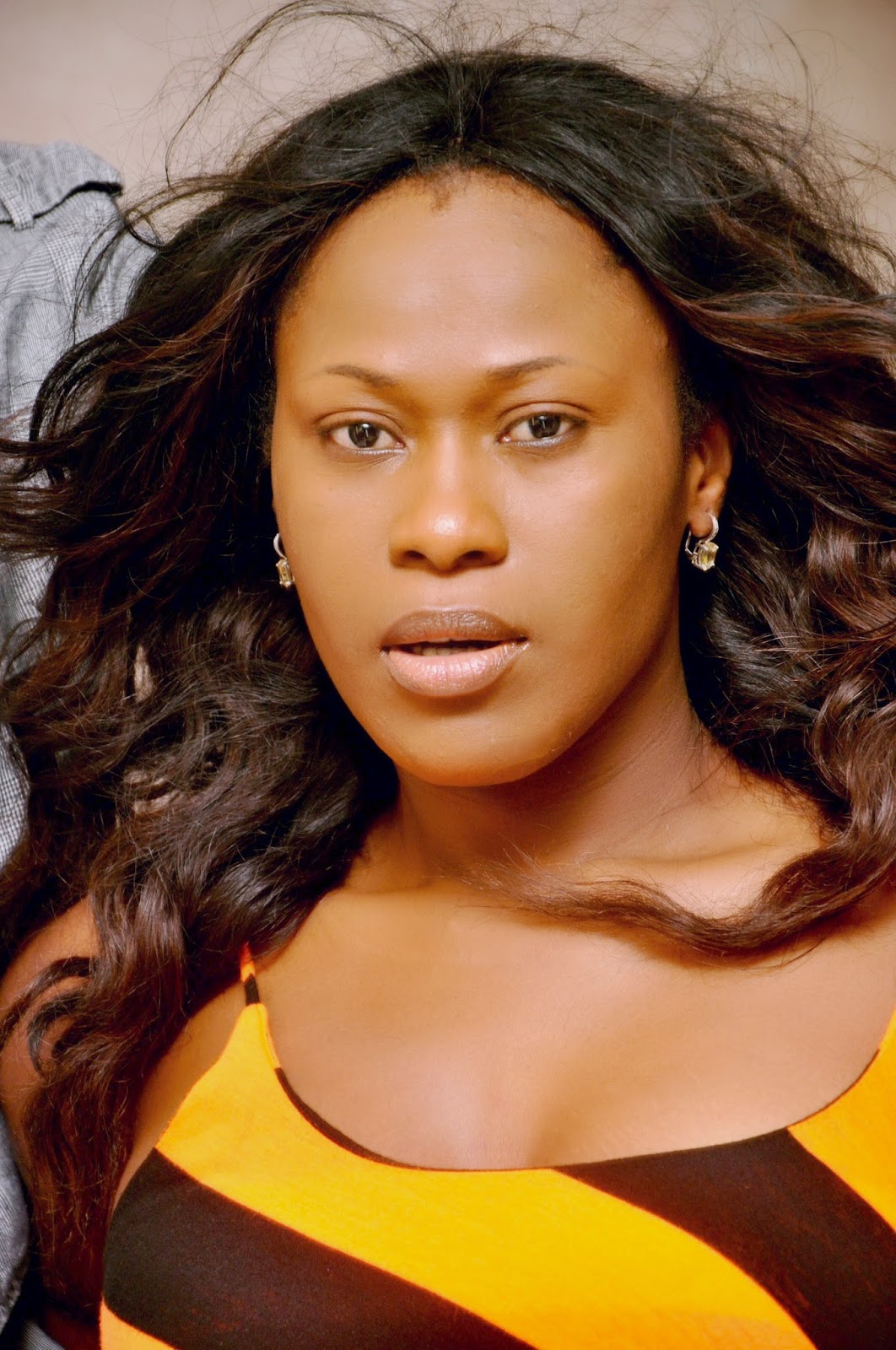 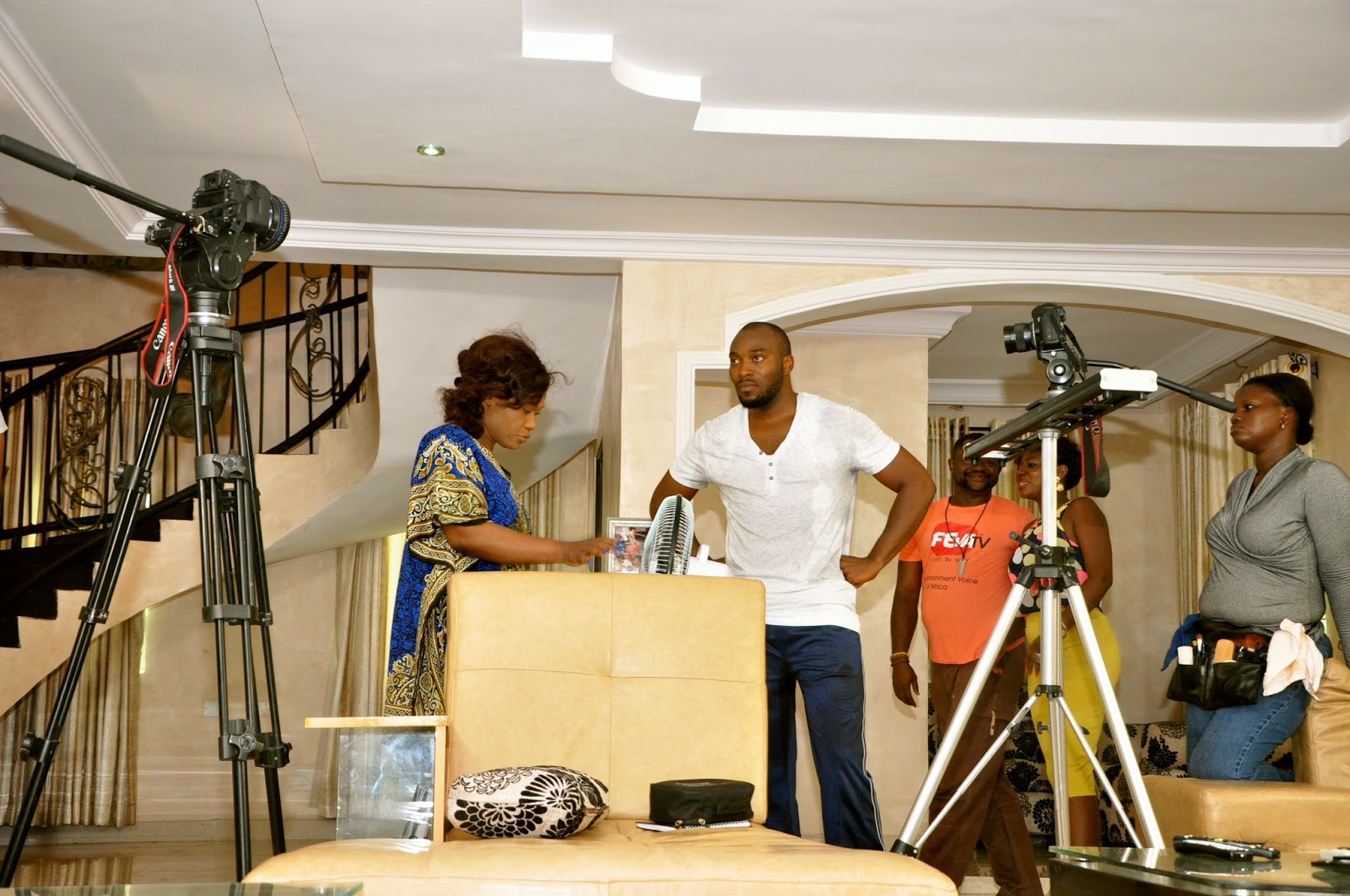 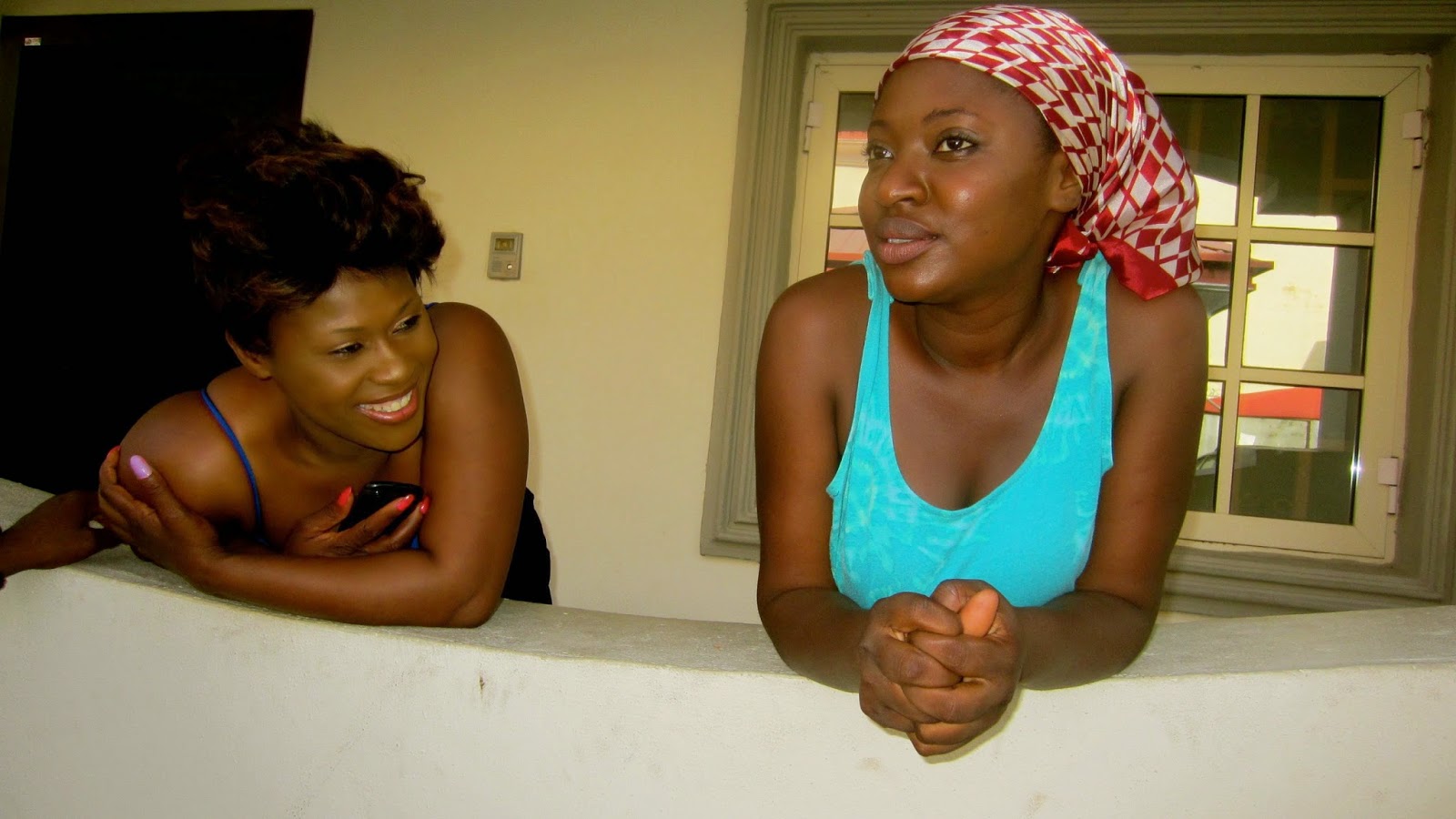 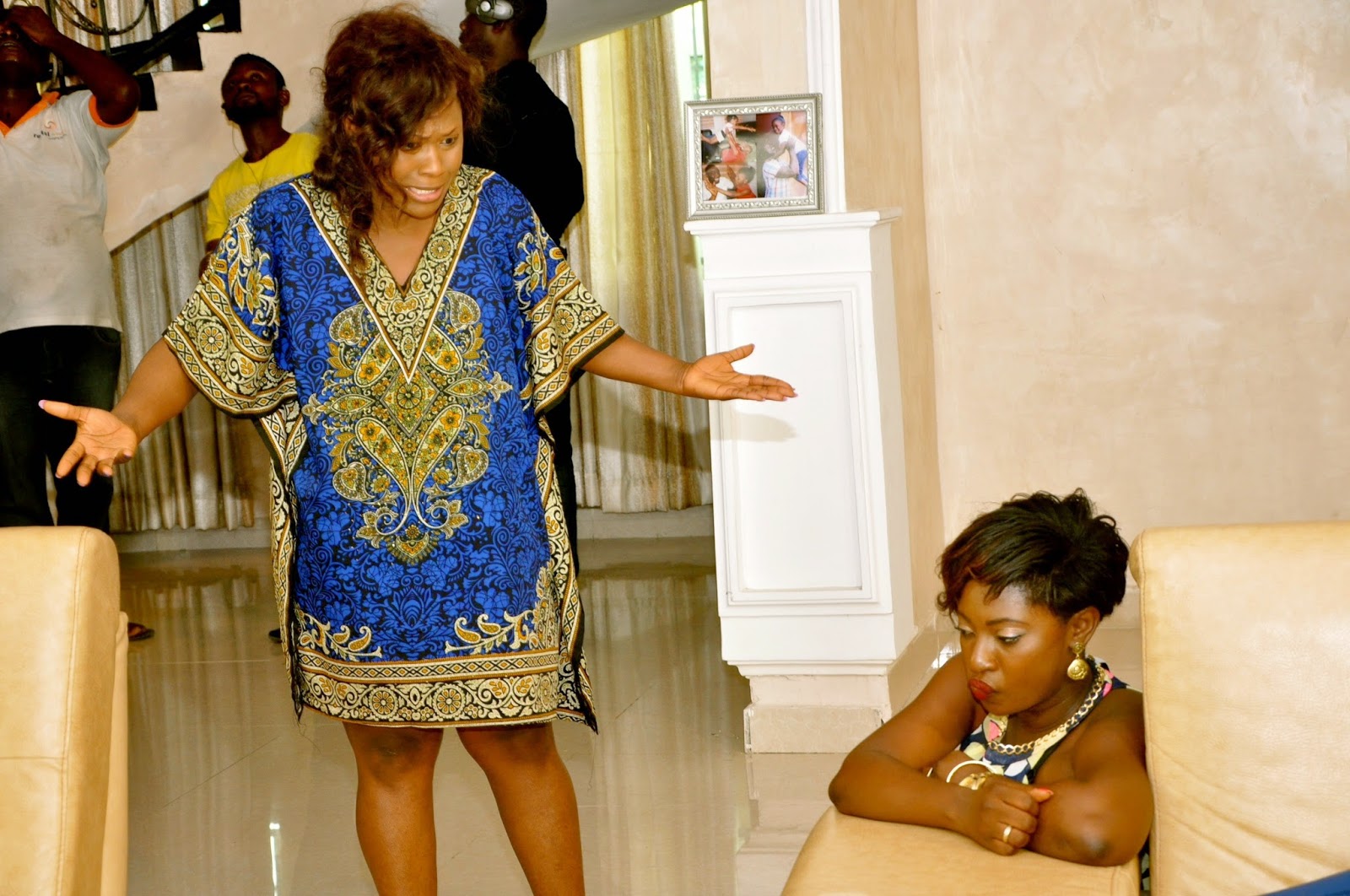 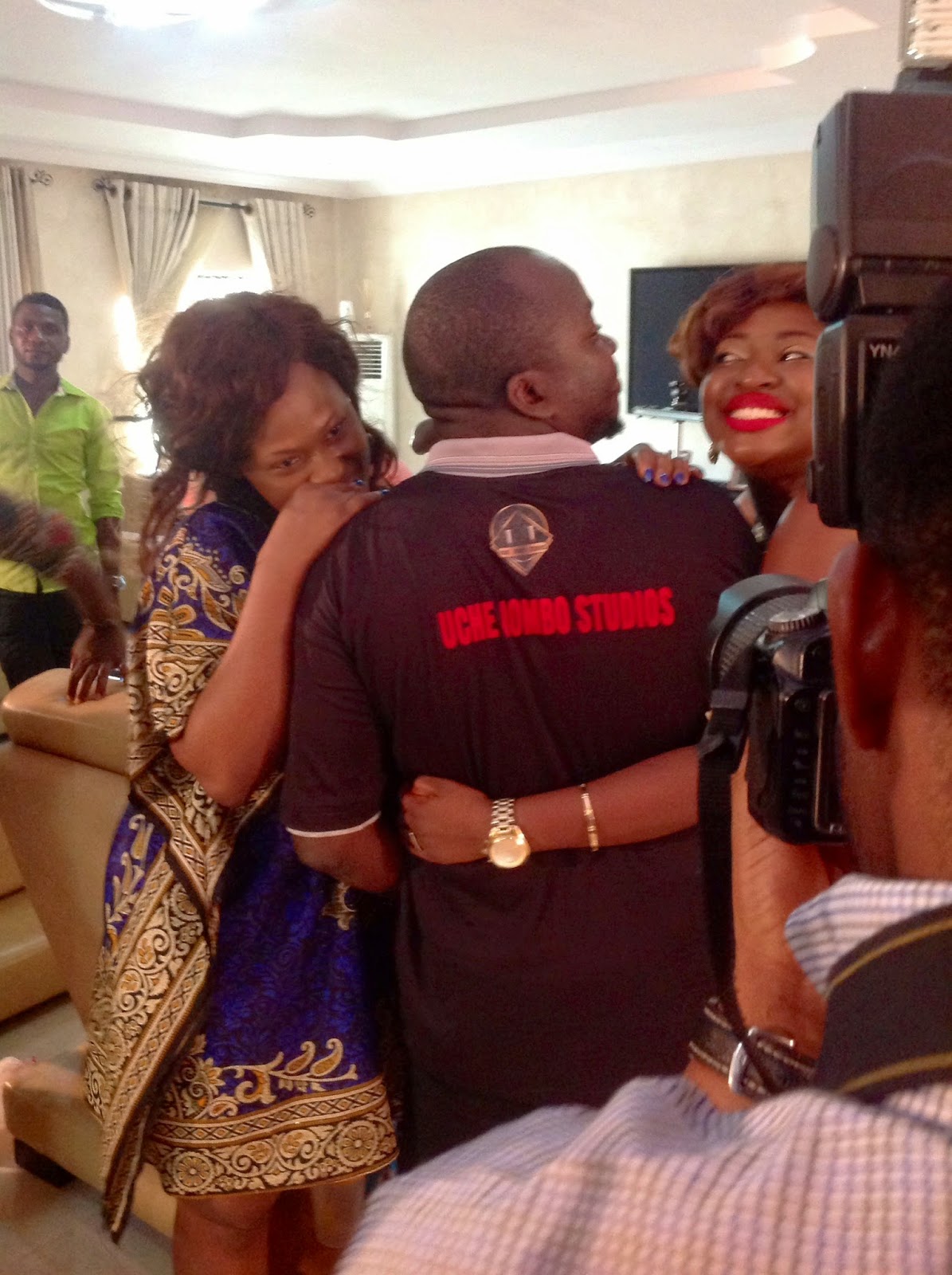 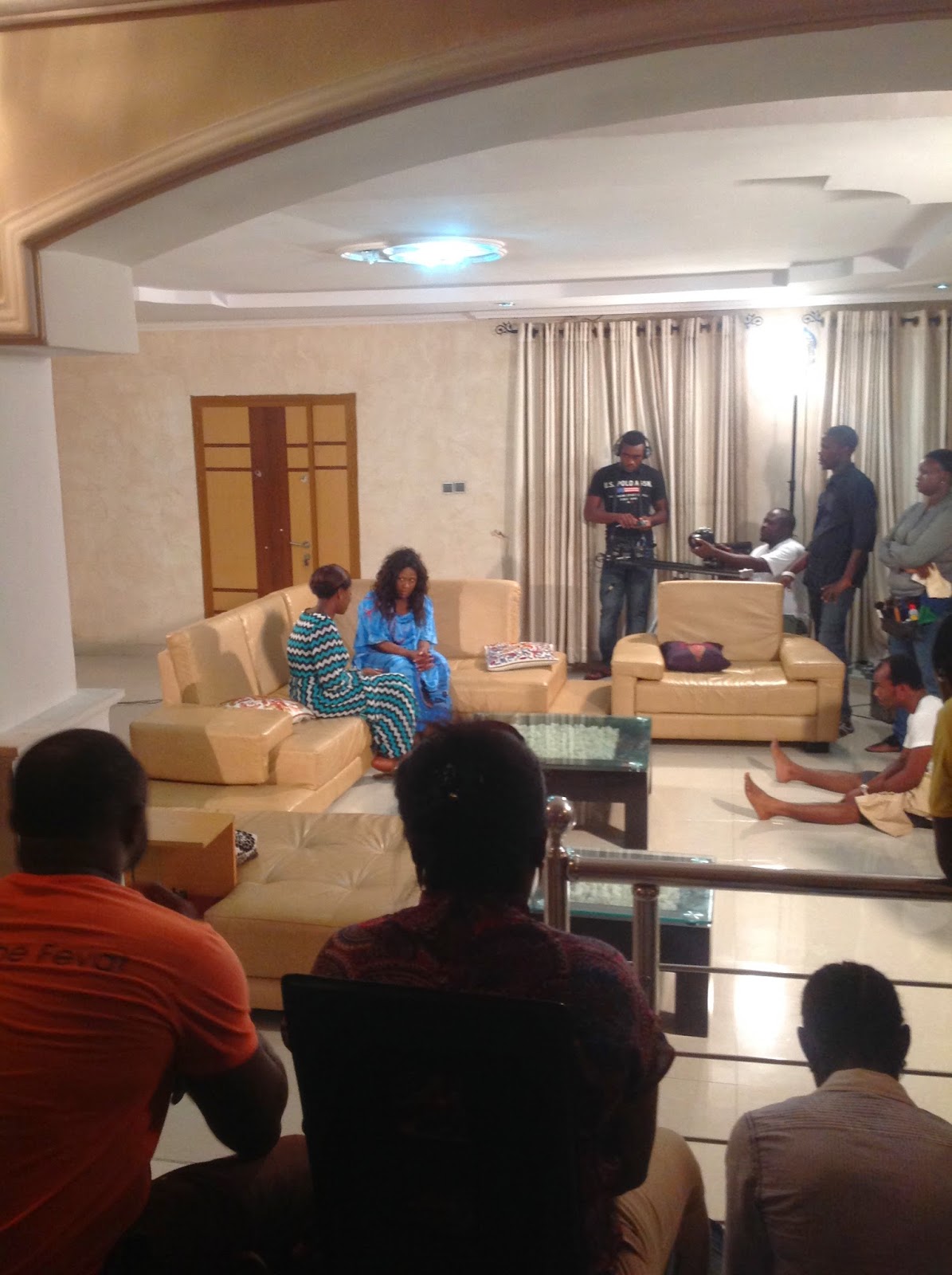 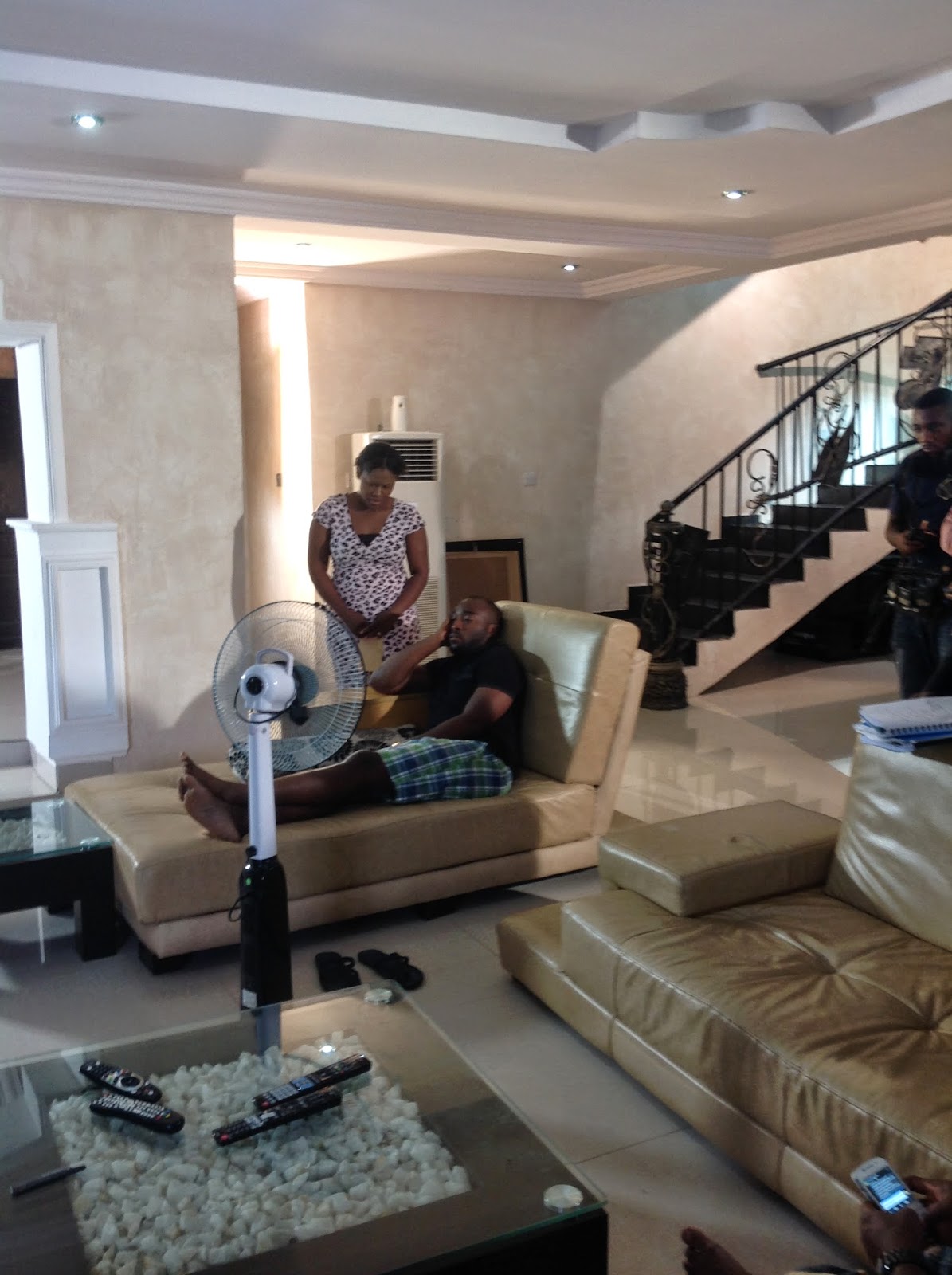 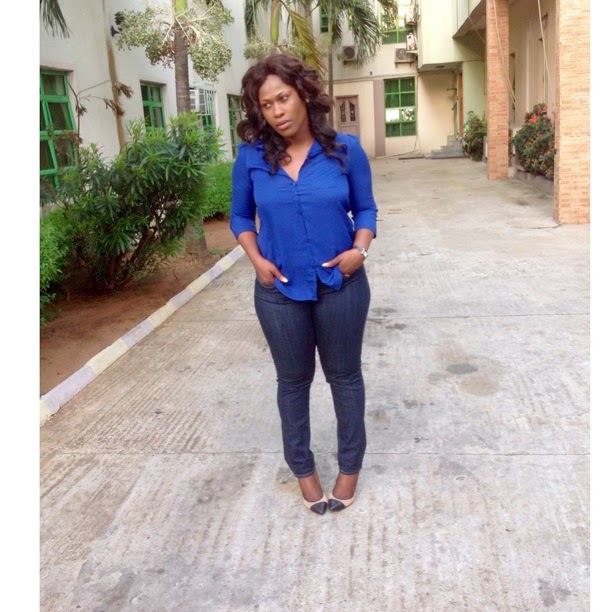 I’m Not A Celebrity Echo, Pls Stop Comparing Me To Linda Ikeji
Half Of A Yellow Sun Movie Premieres In Nigeria: Hollywood Stars To Storm Lagos