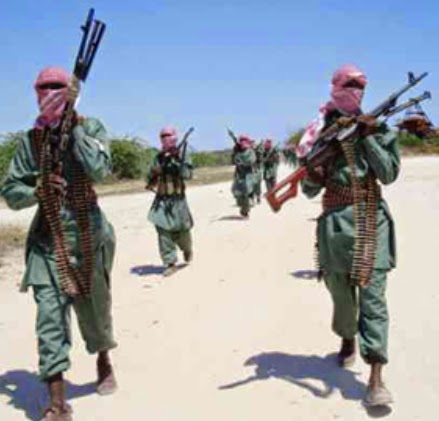 The violent sect, Boko Haram and other groups in northern Nigeria received $3m from Osama bin Laden in 2002, according to a report by some United States intelligence analysts.

Bin Laden was said to have dispatched an aide to Nigeria to hand out the seed money in naira to a wide array of Salafist political organisations that shared al Qaeda’s goal of imposing Islamic rule.

According to a report in a United States-based newspaper, The Daily Beast, the Al-Qaeda founder helped provide Boko Haram’s seed money.

Boko Haram was founded by Mohammed Yusuf in 2002. Yusuf was killed in police custody in 2009.

The Daily Beast reported on Sunday that officially, the U.S. intelligence community believed that the sect had only tangential links to al Qaeda’s North African affiliate, and that reports of bin Laden backing the Nigerian outfit were off-base, but many analysts have believed that the ties between Boko Haram and al Qaeda global leadership go much deeper—and are about more than a little seed money.

“There were channels between bin laden and Boko Haram leadership,” one senior U.S. intelligence offical told The Daily Beast, adding that “He gave some strategic direction at times.”

The report added that bin Laden got to know Ali in the 1990s when he was based in Sudan, adding that after Ali travelled with bin Laden to Afghanistan, he was provided with $3m in Nigerian currency in 2002 and sent to the north of the country to fund a wide array of Salafist political organisations to help spread al-Qaeda’s ideology.

Ali then became involved in the Nigeria’s Muslim insurgency but was eventually killed.