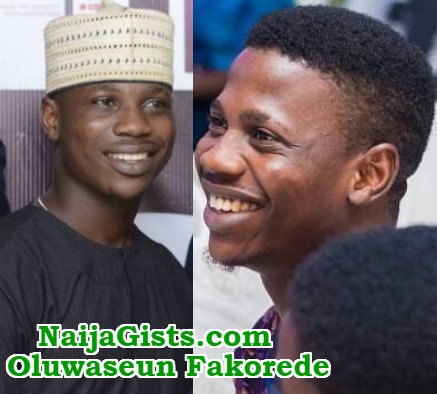 While a group is opposing the nomination of 27-year- old Oluwaseun Fakorede, the other group is supporting his nomination as a commissioner.

The anti-Fakorede group, which is made up of members and leaders of the ruling party, hinged their protest on claims that his father had defected to the opposition All Progressive Congress (APC) and worked against the success of the PDP at the elections.

The group, which comprises party leaders, elders and women carrying placards with various inscriptions, urged lawmakers not to screen or confirm the nomination.

They added the nomination also negates the sharing arrangement by the leaders to cover the interest of all the regions and zones of the area.

But the pro-Fakorede group, made of students and representatives of the student association bodies, said the nominee has the capacity to deliver and represent the youths well in Governor Seyi Makinde’s cabinet.

The protests stated after the House of Assembly announced plans to screen the three commissioners-nominees sent by Governor Makinde.

The lawmakers, who are expected to conduct the screening exercise, are yet to converge at the Hallowed Chamber of the Assembly.