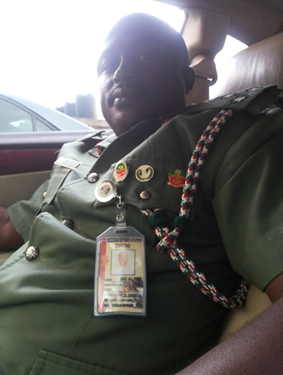 Pictured above is Aliyu Hussaini arrested today as he was parading himself as a Brigadier General of the Nigerian Army.

He reportedly collected money from innocent people with the help of an accomplice, Ibrahim Mohammed popularly called Yuram in the area.

According to the Nigerian Army, the two were arrested at the New Government Reserved Area behind Bauchi State Deputy Governor’s residence inside a parked Peugeot car with plate # AU222BWR. 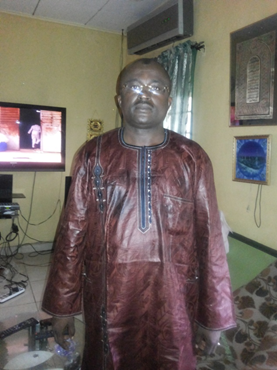 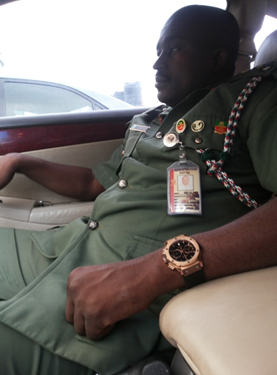