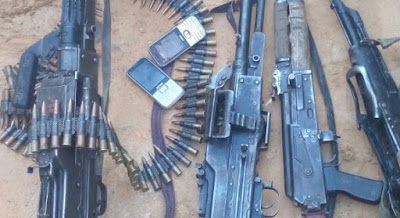 See photos from a raid carried out by the troops of Operation Lafiya Dole at villages in Geidam LGA of Yobe state yesterday.

2 machine guns, 2 AK 47 rifles and 144 rounds of 7.62mm ammunition were recovered from the terrorists. 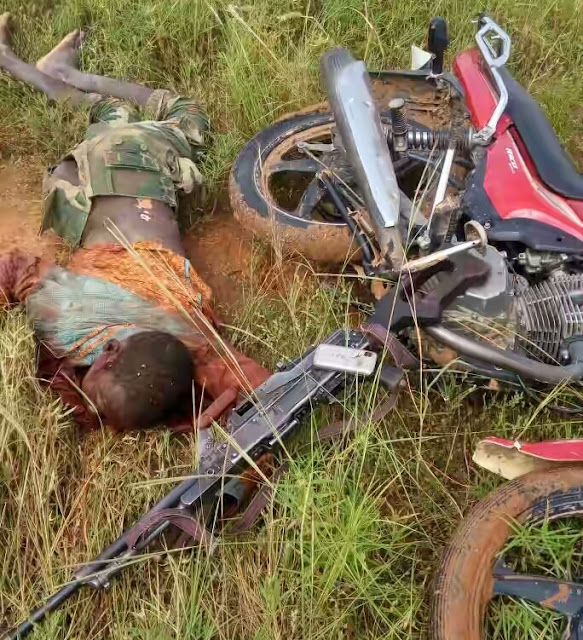 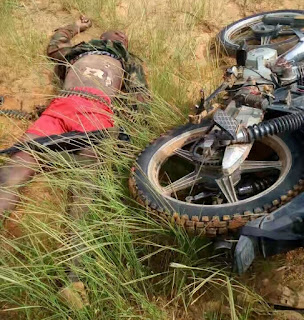 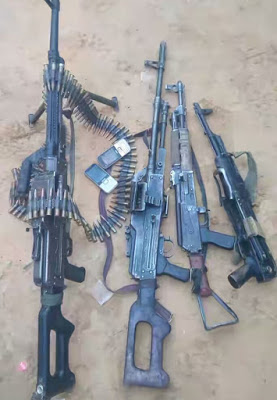 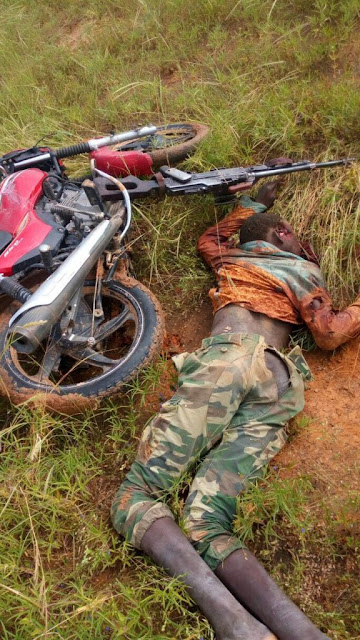 Photo: See The Man Who Drowned His Step Brother In Ebonyi Last Week
Empress Njamah Reportedly Pregnant Out Of Wedlock