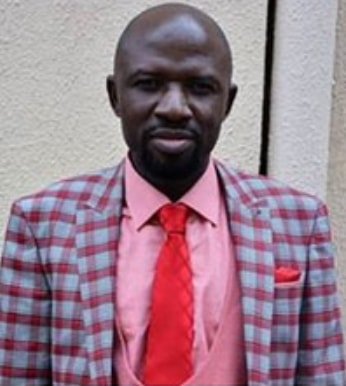 The suspect was today arraigned by the EFCC before Justice Ijeoma Ojukwu of the Federal High Court, Maitama Abuja on a 2-count charge of operating a financial institution illegally.

According to investigation, the accused defrauded unsuspecting customers between 2012 and 2017. 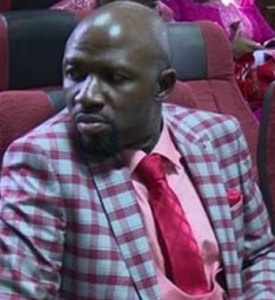 Gora was arraigned along with the company for violating Section 2 (1) of the Banks and Other Financial Institutions Act, and Section 49 (1) of the same Act.

Gora and his workers were granted bail in the sum of N10million with 2 sureties in the like sum each.