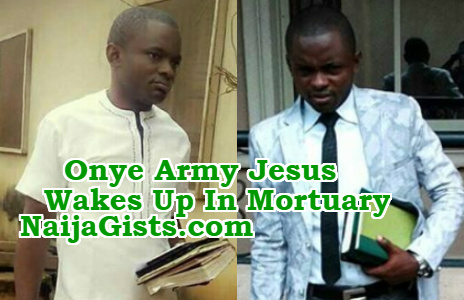 Pastor Chinenye popularly called Onye Army Jesus has been battling the heart disease since birth but he got healed last year February before the disease returned months later.

He underwent a life-saving open heart surgery at the FMC (Federal Medical center) in Umuahia Abia state on Wednesday the 21st of February 2018 and gave up the ghost shortly after the surgery.

Onye Army Jesus was certified dead by the doctors around 10:30am on Wednesday before his body was moved to FMC mortuary.

His church members said he woke up this morning around 11pm close to 24 hours after his body was deposited at the mortuary.

His friends and church members took to the social media today to celebrate the miracle. 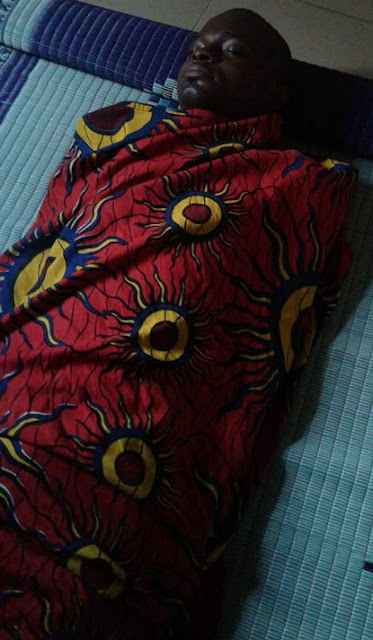 Here are some testimonies from members of his church.