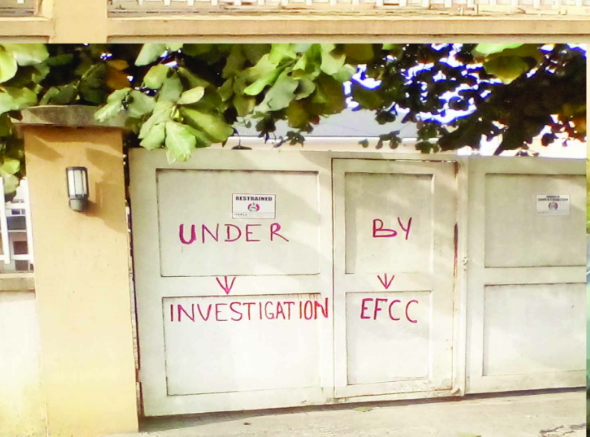 More troubles have come for ex-Petroleum minister, Diezani Alison Madueke just at a time when things appear to be quiet on her.

Less than 2 weeks after the EFCC got an interim court order to seize over $153 million allegedly linked to her in some four Nigerian banks, the anti-graft agency last week submitted to the UK authorities several bank and court documents, photographs and audio visuals linking Diezani to multi-billion naira estates in Nigeria.

We gathered that in the last four weeks, EFCC operatives were able to uncover multi-billion naira estates allegedly linked to the former super minister in Abuja, Lagos, Port Harcourt, Rivers and Yenagoa, Bayelsa.

It was gathered that photographs and visuals of the estates were compiled for the acting Chairman of the Commission, Mr Ibrahim Magu to take to London last week, where he had meetings with detectives at the International Corruption Unit, ICU, of the United Kingdom National Crime Agency, UK NCA, which in 2015 arrested and has since then been investigating Diezani. Magu has since returned to Abuja.

Saturday Sun further gathered that with the cooperation received so far from the Magu-led EFCC on the case, the former oil minister who is currently holed in London due to her battle with cancer and her investigation, the NCA may soon file formal corruption charges against her in a London court.

“Some of the documents received from the EFCC will help in the prosecution of the case against her”, an official of the agency not willing to be named because of the high profile nature of the case told Saturday Sun on Thursday. 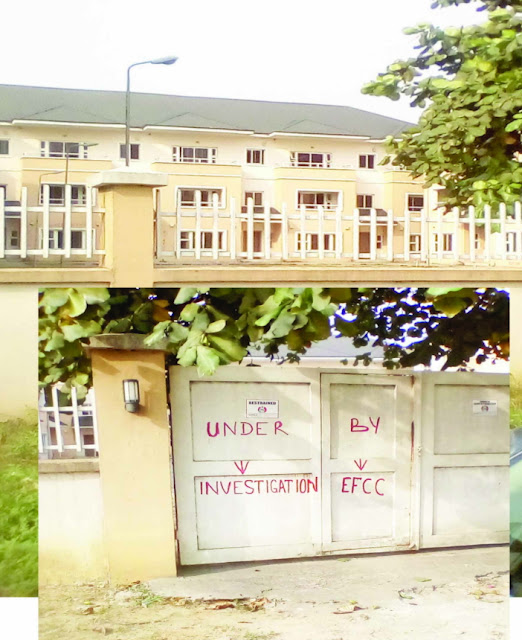 Apart from mansions already placed under investigation and temporary forfeiture in Abuja and Yenagoa, Saturday Sun further gathered that more multi-billion naira estates allegedly linked to her were also recently discovered on Omerelu street, GRA Phase 1 Port Harcourt, Rivers State where she allegedly has two other mansion as well as others in Ikoyi and Lekki areas of Lagos.