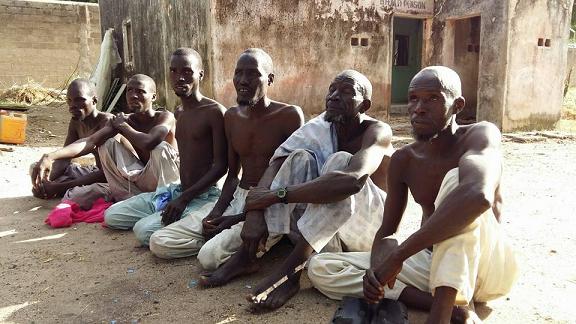 6 hungry-looking men suspected to be members of the dreaded Boko Haram sect fleeing from a battle field near Banki in Borno have been arrested by the Nigerian troops.

The suspects currently being screened by the military said they are few of the Internally Displaced Persons rendered homeless by the terrorists.

Here are more photos of the suspected terrorists arrested by 21 Brigade troops advancing to Bama today. 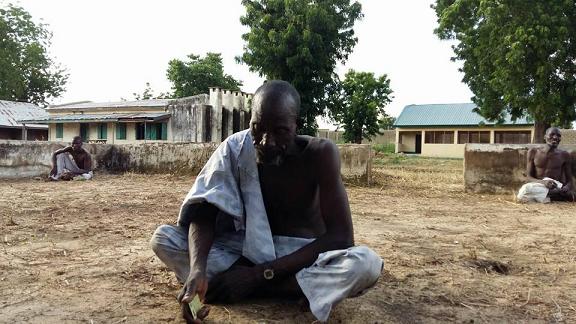 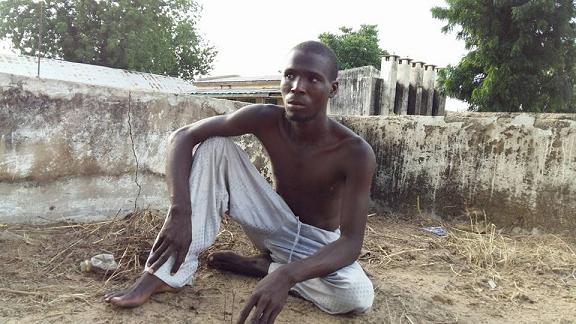 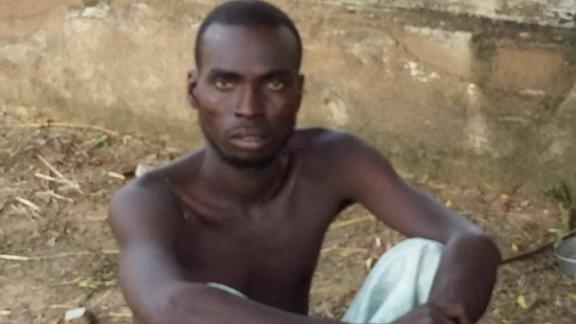 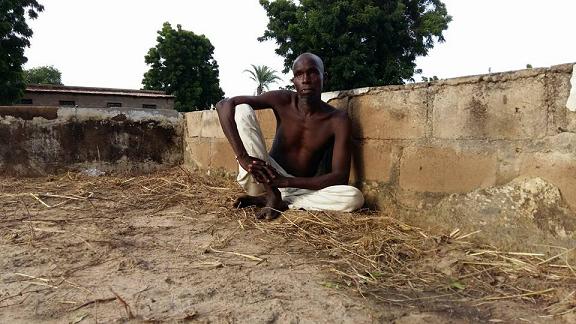 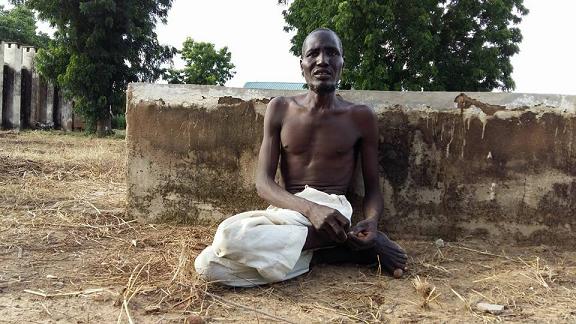 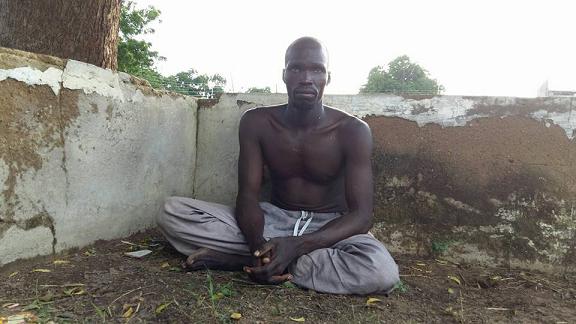 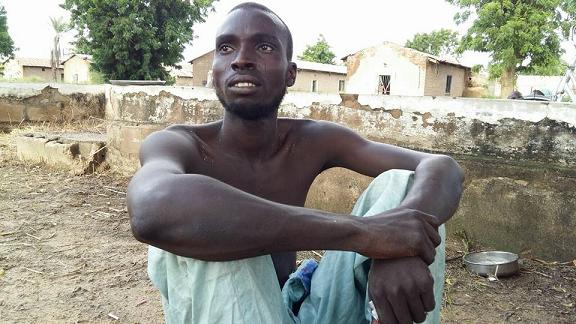 One of the items caught on the terrorists. 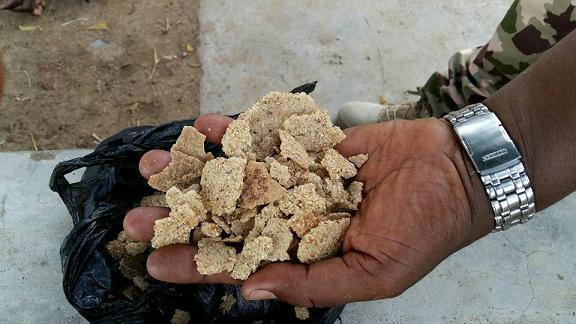