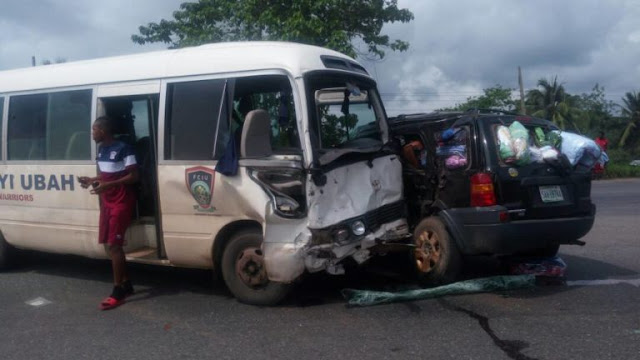 The team was on its way to the city for the Nigeria Professional Football League (NPFL) Match Day 36 fixture with Sunshine Stars of Akure billed for tomorrow.

The club’s Chairman, Chuma Ubah, who described the incident as pathetic and excruciating, said the team was coming out of the trauma.

He assured their fans that two of the seriously affected players of the team were responding to treatment while others and their fans had continued to support the team.

Ubah, in a statement, said: “Sequel to the reports making the rounds this morning, we wish to confirm that FC Ifeanyi Ubah’s team bus conveying the players and officials was involved in an auto accident.

“The accident occurred along Benin/Ore Expressway while we were on our way to Ijebu Ode to honour the Nigeria Professional Football League (NPFL) Match Day 36 fixture with Sunshine Stars billed for Sunday, Sept. 3.

“Six of our players sustained varying degrees of injuries and two that are unconscious hitherto have regained consciousness and are receiving treatment presently at the closest medical facility near the scene of the accident.

“We wish to express our felicitations for your concern, support, show of emotions, deepest thoughts and prayers at this sad time,” he said. 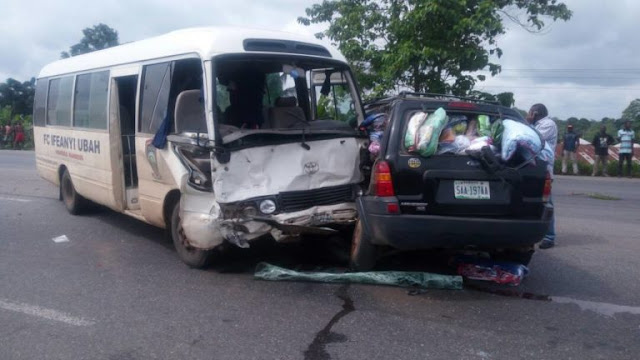 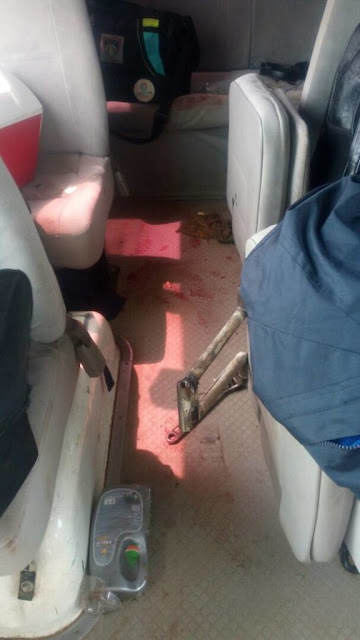 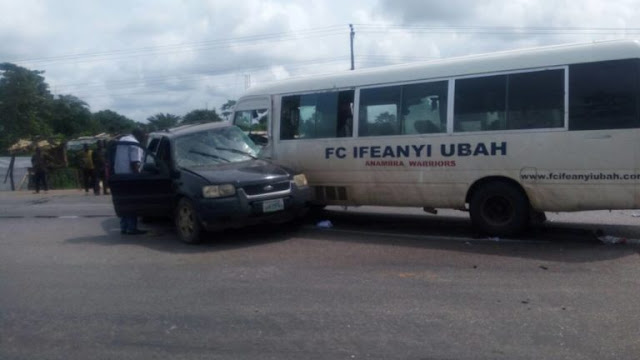 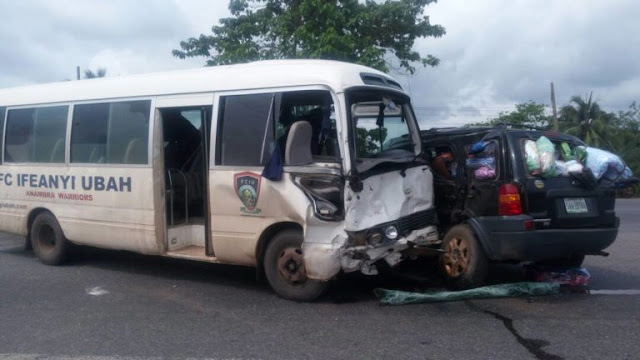 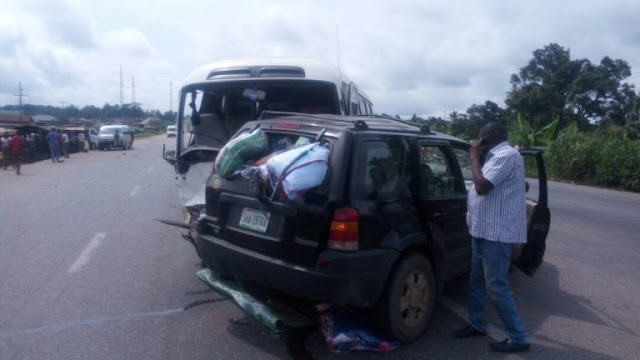 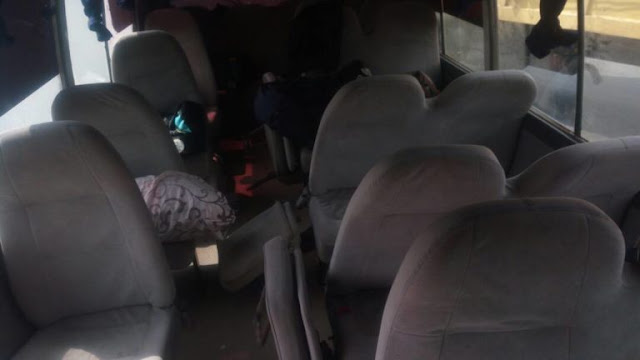