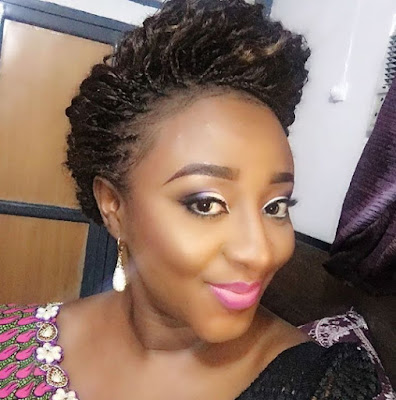 Ini Edo took to the social media yesterday to share these beautiful photos of herself at Godswill Akpabio International Stadium (the event location) in Uyo. 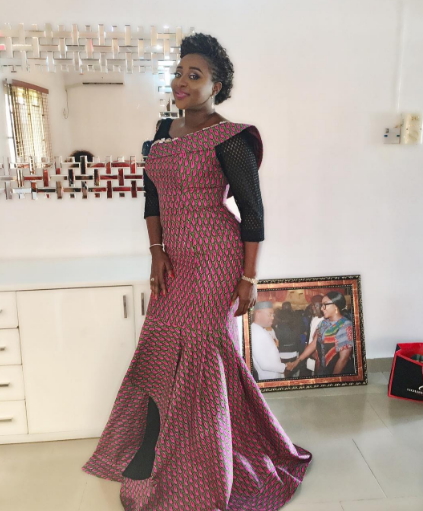 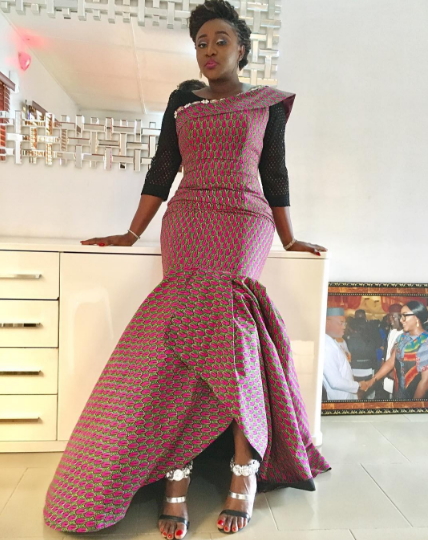 The Real Gist Of Today

We hear she has married a high-ranking Akwa Ibom politician secretly.

Of course she will deny this, but trust us it happened in early July, though she lost her pregnancy about two weeks later, sources in the know said the actress is not worried as the big man in her life is not looking for kids.

Will keep this under watch until inside sources release more details.