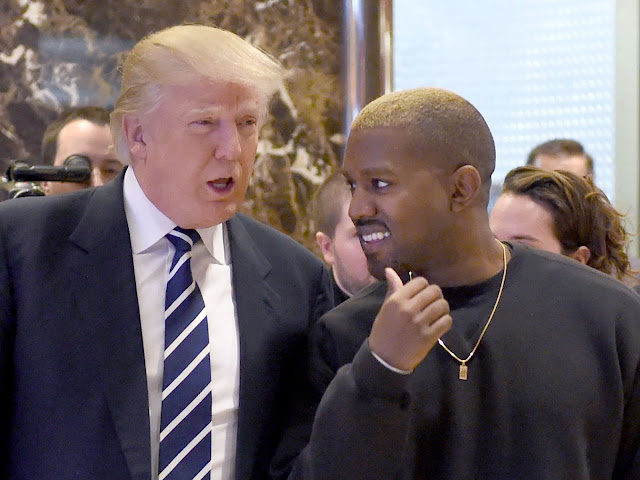 The controversial rapper who is currently recovering after psychotic breakdown stormed US President-elect Donald Trump’s tower in NY today. 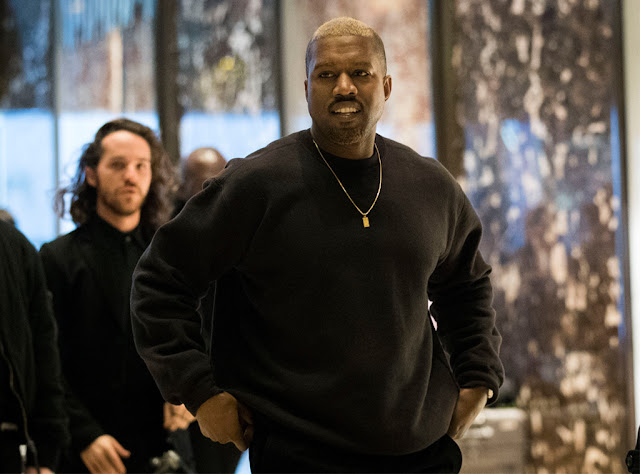 Kanye and Kriss Jenner’s partner Corey Gamble entered the trump tower around 9am this morning.

“We’ve been friends for a long time”. 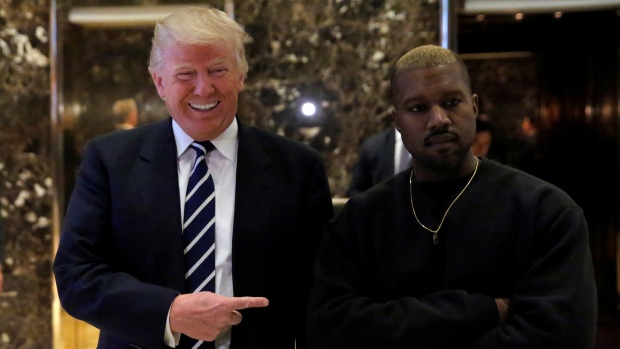 In a quick response, Kanye West said: “I just want to take a picture right now” . 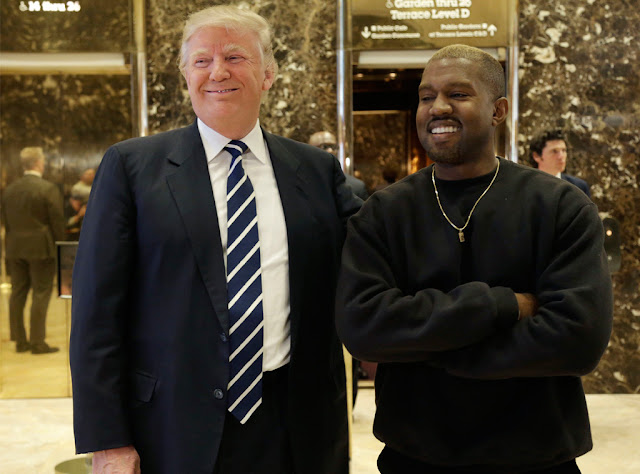 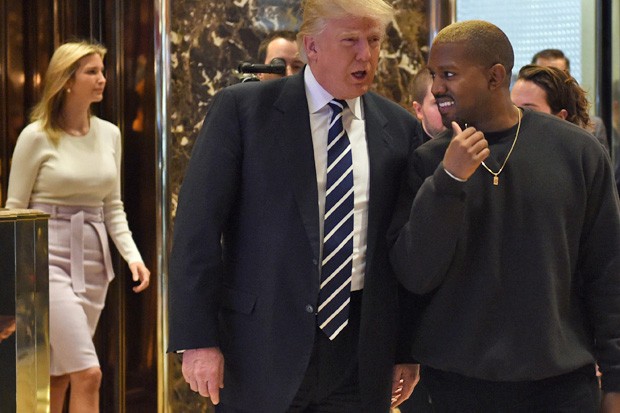 He told reporters after the meeting that he was there to discuss about life.