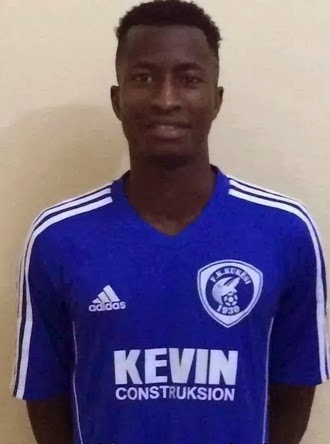 A very skilled Nigerian footballer has found himself in troubled waters for going against the law.

Peter Olayinka has been handed a 4-month ban by the Albanian football authorities for allegedly signing for two clubs at the same time.

Olayinka, who was wanted at some point by FC Porto, was said to have signed for both Kukesi and Skenderbeu Korce. The lanky striker was playing for Skenderbeu before the ban was reported to the Albania football federation by Kukesi last year.

His ban will run from January to April of this year. 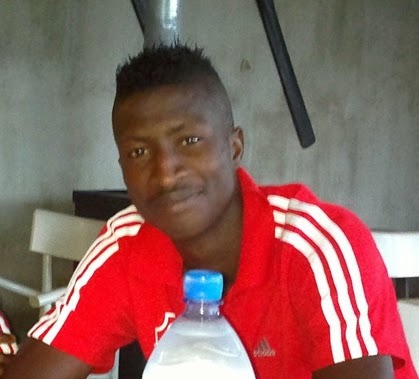 Before the ban, Peter Olayinka scored 6 goals in the league.