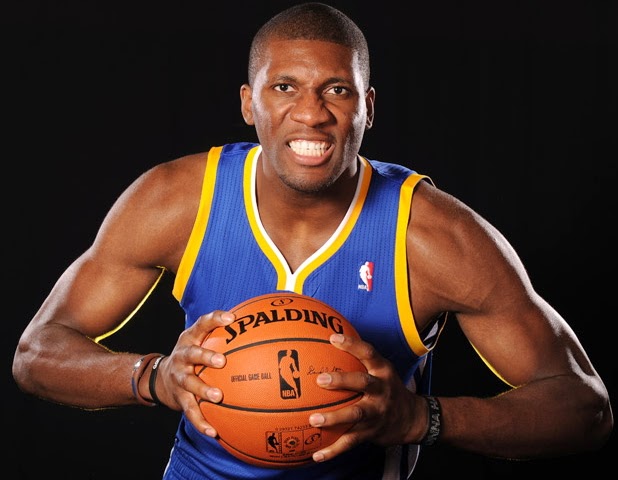 Golden State Warriors center and a backup player to Australia’s Andrew Bogut with the NBA overall leaders, Festus Ezeli, was hit with a one-game ban on Saturday by the league.

Ezeli got the suspension for grabbing the throat of Toronto Raptors center Tyler Hansbrough during Golden State’s 113-89 victory at Toronto on Friday. 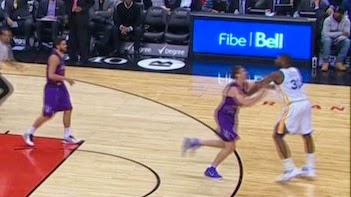 Ezeli’s move sparked an altercation with 0.4 of a second remaining in the third quarter.

As a result of the ban, Ezeli will miss Golden State’s game Sunday at Boston. 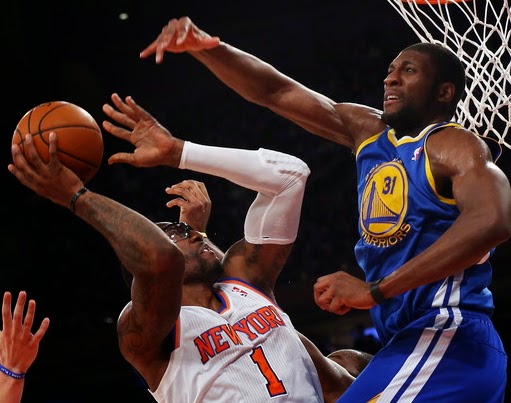 Ezeli is averaging 3.9 points and 2.9 rebounds a game over 24 appearances with the Warriors, who at 45-11 own the best record in the NBA.