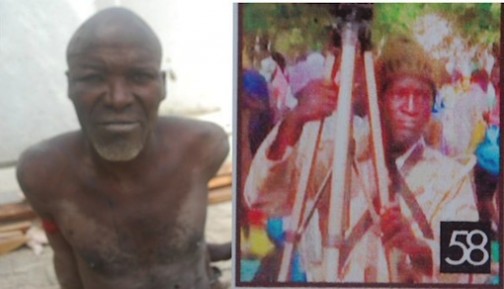 Suspect 58 on the list of 100 most wanted Boko Haram members has been arrested by the military.

Pictured above is Alhaji Abdullahi Abubakar Sadiqu, the leader of all photographers hired by Boko Haram in Borno State. He was caught today by vigilant troops of 28 Task Force Brigade in Uba Town. 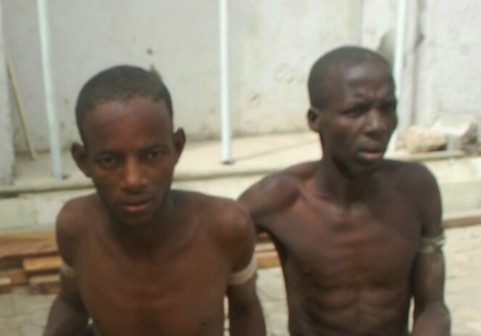 Also arrested were two suspects carrying out surveillance for the dreaded Jihadi sect at Kilakasa and Rumirgo area of Borno State.