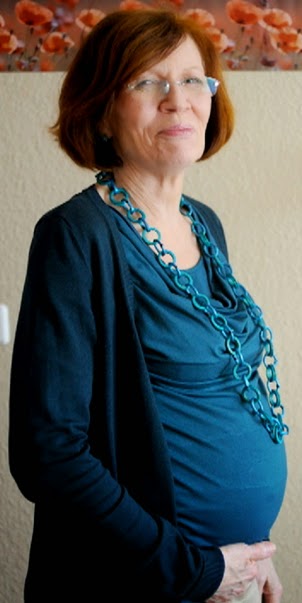 Meet Annegret Rauniqk, a 65-year-old mother of 13 children and 7 grand kids who recently delivered 4 babies at an hospital in Berlin Germany.

According to BBC, Anne who delivered prematurely at 26 weeks is the world’s oldest woman to have quadruplets. 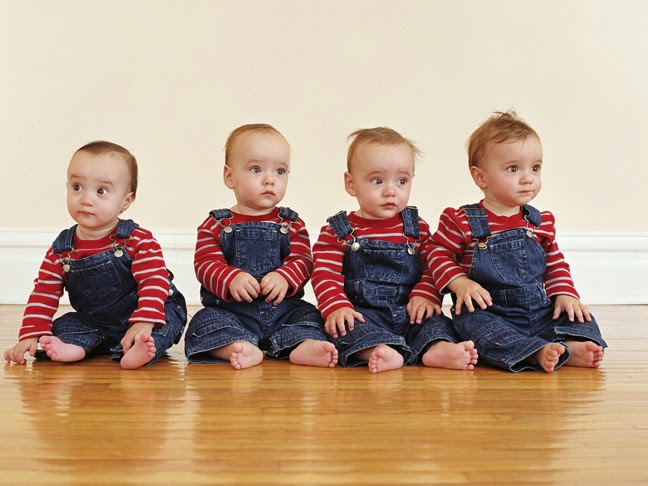 Anne said she gave pregnancy a try again when her youngest daughter (10-year-old) said she wanted a little brother or sister.

She went through fertility treatment and got pregnant through artificial insemination.

Some doctors have questioned whether she would be physically capable of bearing the children.

Continue Reading
You may also like...
Related Topics:birth, given, Quadruplets, woman, world's oldest