The movie, directed by Teco Benson is the first Nollywood movie shot in Suffolk with a mixture of both Nollywood and British actors.

The premiere kicked off with red carpet interviews. The stars arrived in style in a Limousine, strutting down the red carpet elegantly.

After the movie, there was Q and A time followed by an after party where fans mingled with the stars for the rest of the night.

Here are some photos from the movie premiere. 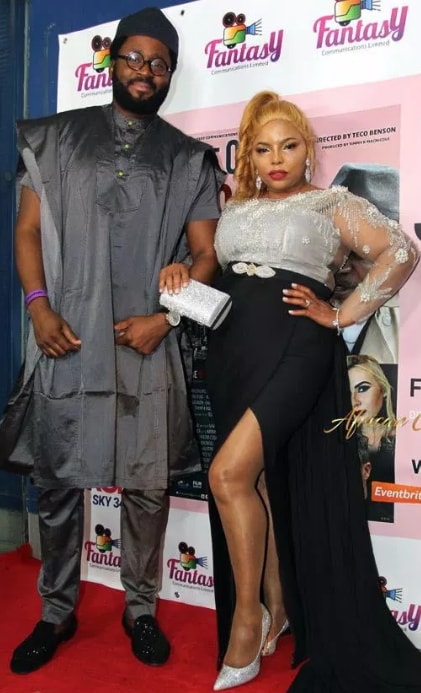 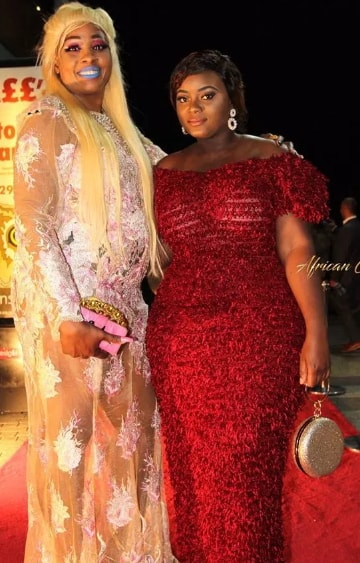 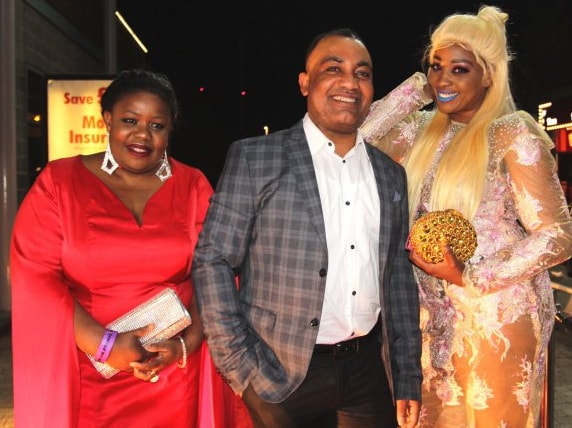 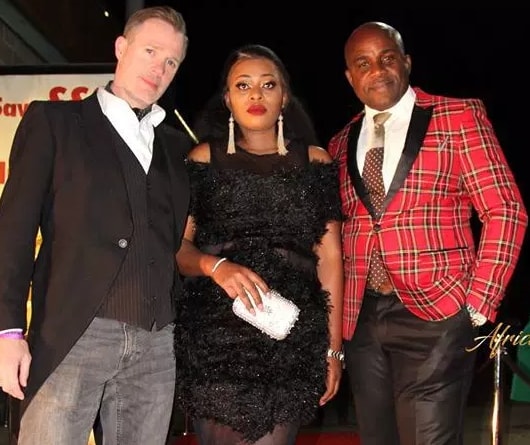 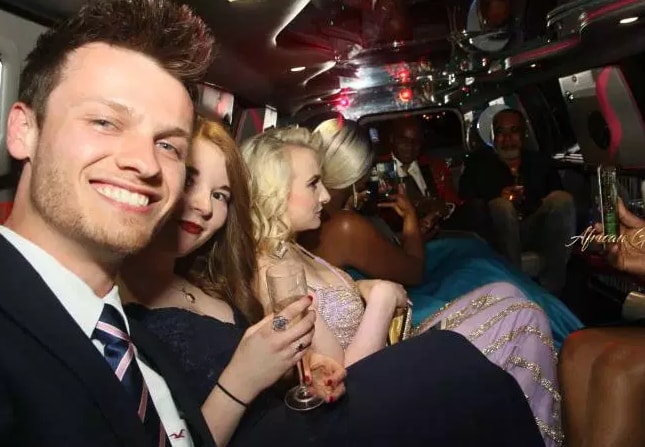 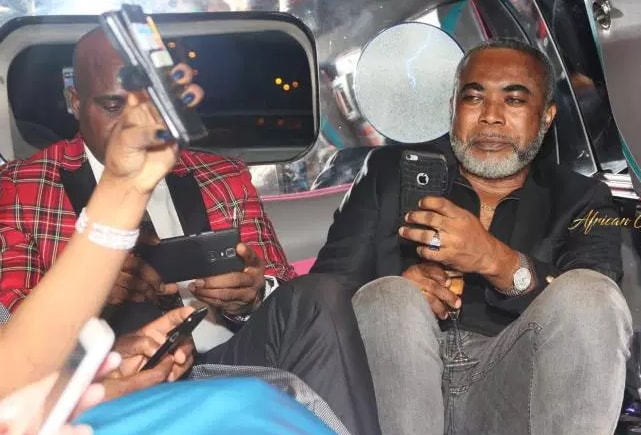 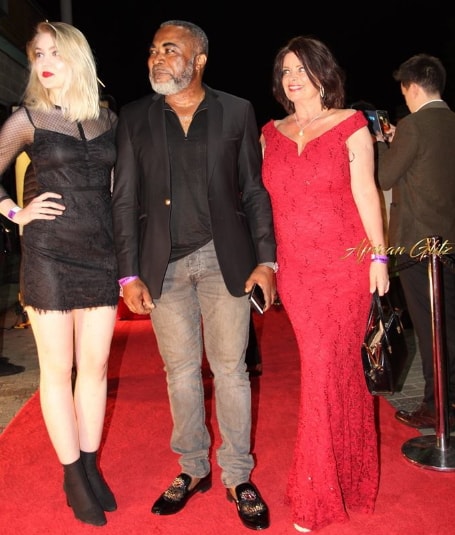 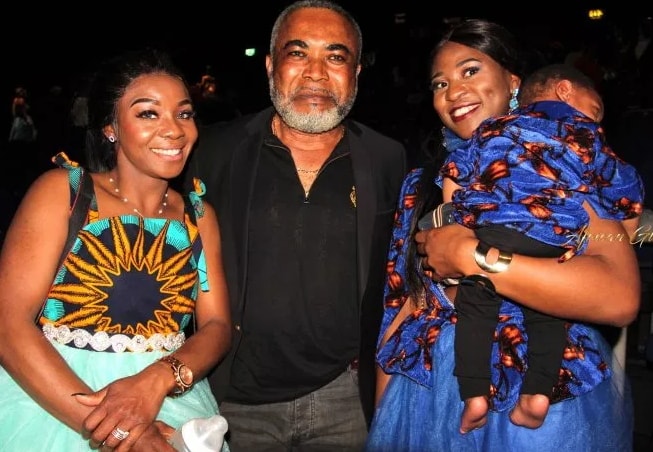 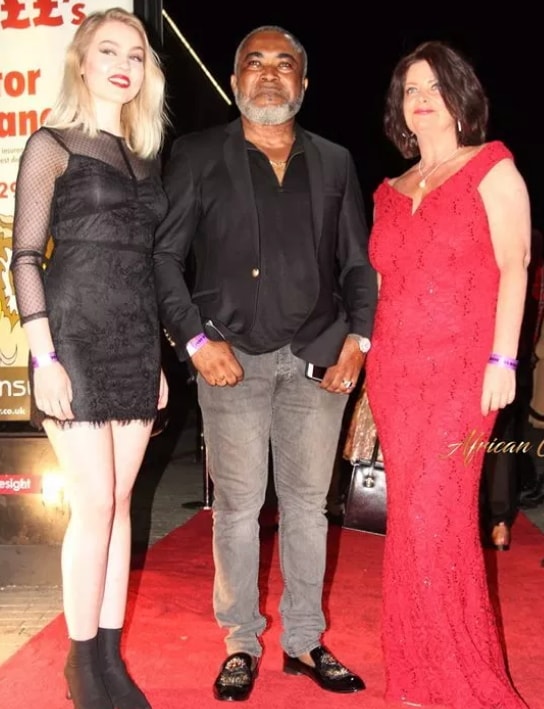 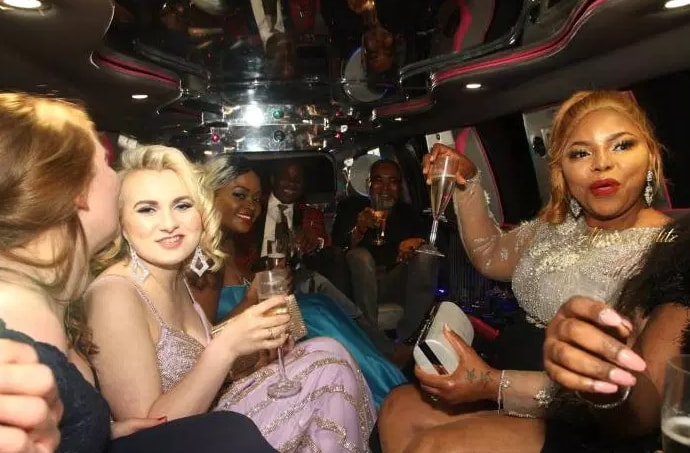 Continue Reading
You may also like...
Related Topics:london, movie, Premiere