Nigerian army today claimed they have uncovered an underground arm storage facility during a take-over raid on Boko Haram camp inside Balmo forest in Borno state.

The military also confirmed the arrest of a suspect.

This was made known on Twitter today by Reuben Abati. 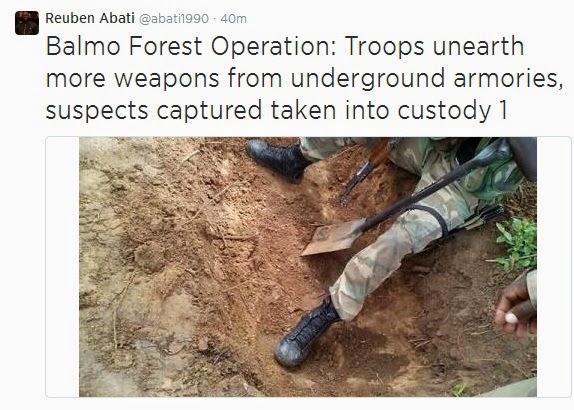 See photos from the operation below; 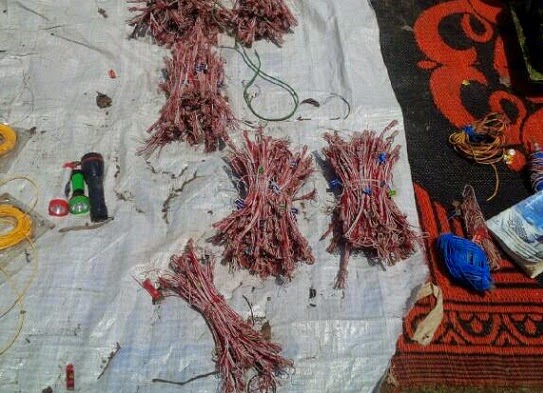 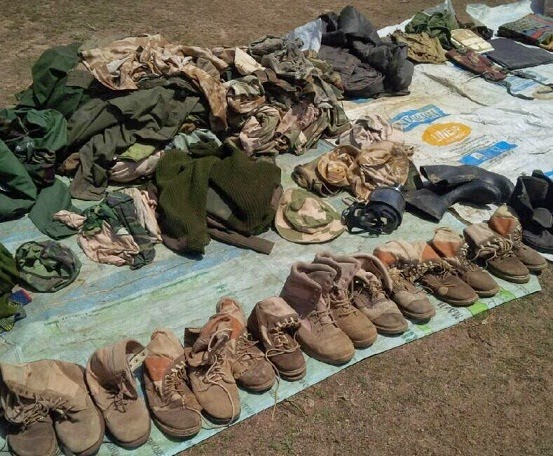 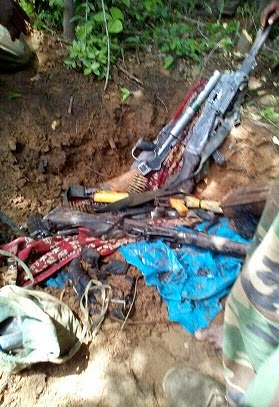 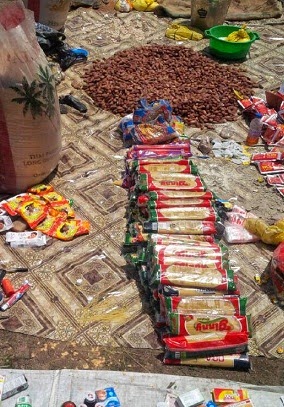